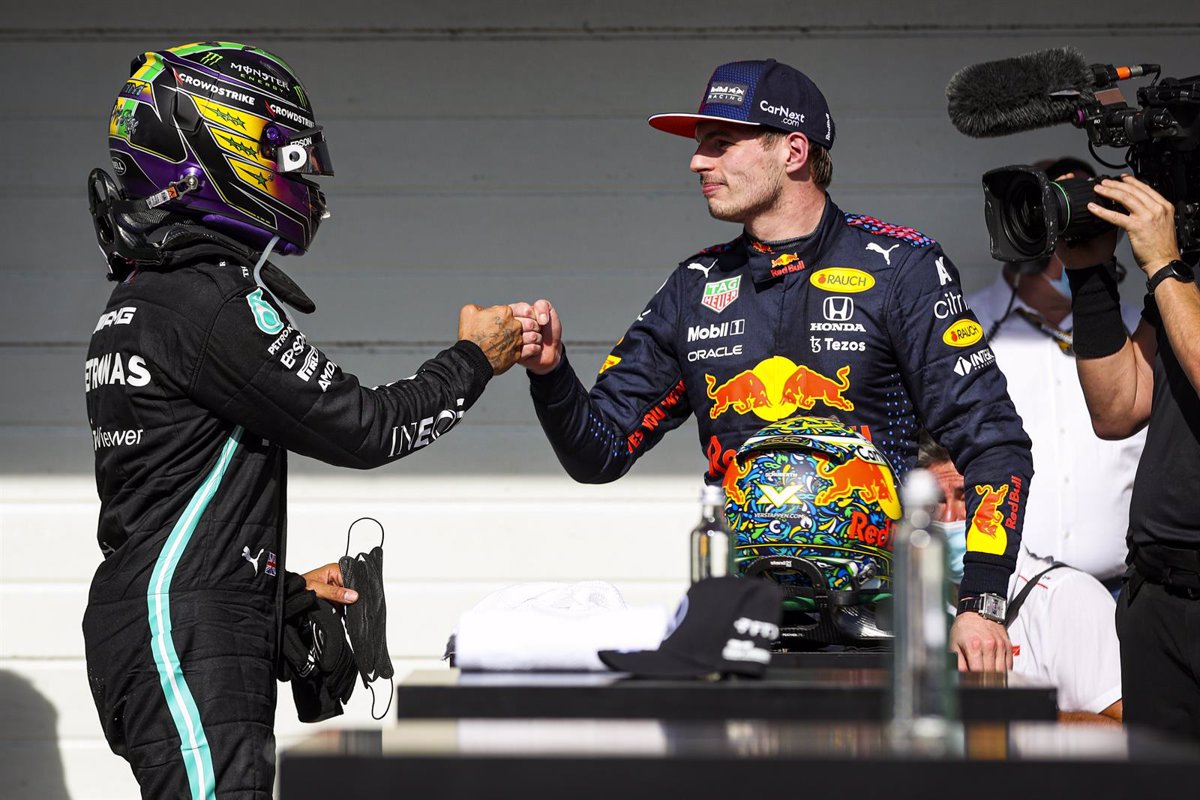 The FIA ​​announced this Thursday that it is postponing its decision on a possible sanction to Formula 1 World Championship leader Max Verstappen (Red Bull) for one more day for an incident in last Sunday’s race in Sao Paolo with second-placed Lewis Hamilton (Mercedes).

What in the race remained an incident without opening an investigation, now takes place a few hours before the action begins this week of the Qatar Grand Prix. On Tuesday, the Mercedes team appealed the Race Direction’s decision not to penalize the Dutchman, arguing that there is “new evidence”.

In a race in Brazil marked by Hamilton’s comeback, Verstappen missed Turn 4 in an attempt to overtake the Englishman, leaving both on the outside and off the asphalt. The seven-time champion ended up passing the leader of the World Cup and winning the Brazilian Grand Prix to cut the difference between the two in the standings to 14 points.

However, in one more chapter of the crossovers between Red Bull and Mercedes in recent weeks, the Hamilton team insists that with the images from the ‘on board’ cameras, which were not reviewed during the race, the sanction should be considered . The FIA ​​will wait until Friday, the day of free practice in Qatar, to make a decision that can mark the weekend.

For now, the FIA ​​Stewards announced that “now” they see reasons to “consider what happened” after the material used by Mercedes in the meeting held by all parties this Thursday. Verstappen had defended his performance saying that in a fight for the World Cup “it could not be an easy overtaking”.