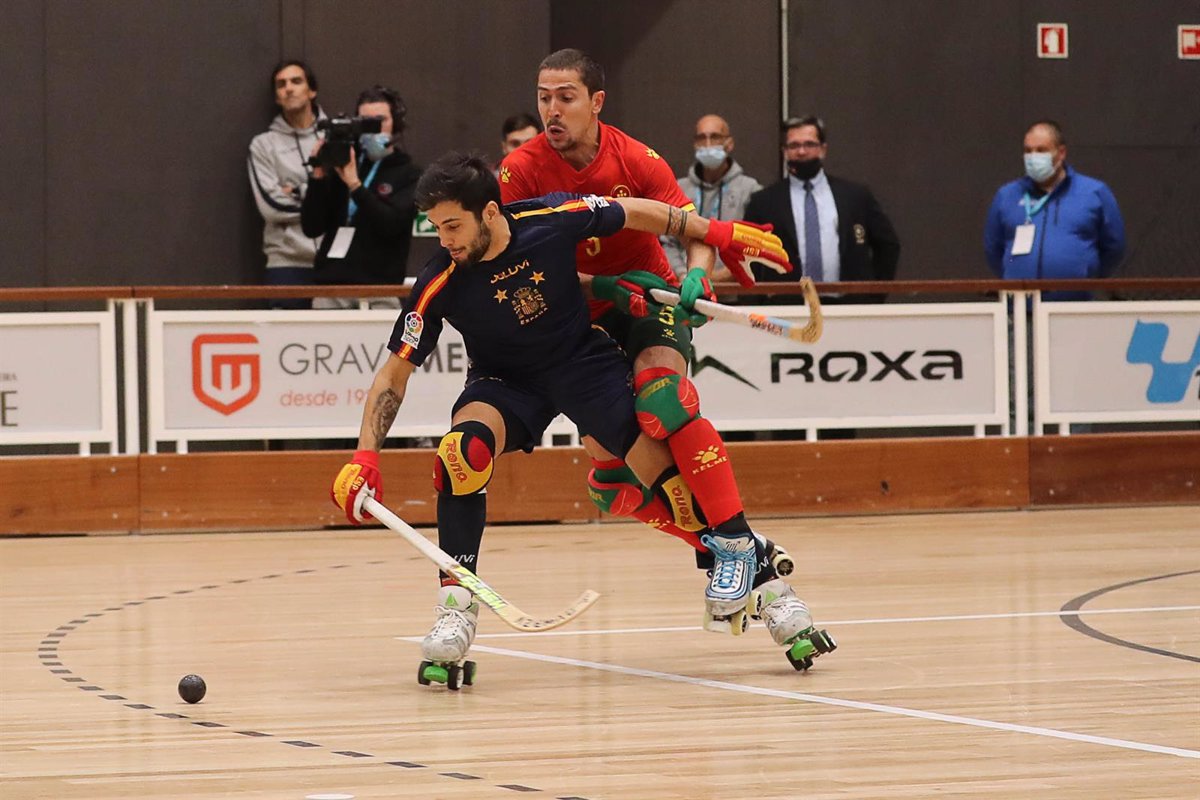 The Spanish roller hockey team yielded (9-10) to Portugal this Thursday and let slip a ticket to the European final that he had in his hand four minutes from the end, giving life to his eternal rival and now forced to play the pass with a France that also aspires to fight for the title.

El Clásico never disappoints and proved it once again. In the Portuguese town of Paredes, the host turned 9-7, with two goals in the last minute, to add seven points, the same as Spain, and aspire to a final that is closer to France (10).

A triumph for Guillem Cabestany’s men would have left Saturday’s final defined, between Spaniards – in search of their 18th title – and Gauls, but now, both will play each other this Friday on the last day, for an own goal by Pau Bargalló and another by José Costa that caused ecstasy in the world champion.

Spain sent their Iberian rival to the canvas several times. Twice the Spanish team took the lead in the first half, but with a lot of punch, the host reached the edge of the break with 2-4. A quick free kick and a blue card allowed Spain to tie in the last minute (4-4).

The second half brought a still nervous Portugal and Spain made several two-goal runs. Girao woke up under sticks and Alves punished every penalty or direct foul (6-6 to nine from the end). Bargalló also took advantage of the infractions and the 9-7 gave half a ticket to the Spanish, also led by Sergi Panadero.

The goal festival saved another fireworks for the last minute, with Costa as the hero of a Portugal that clung to its tournament, now with an affordable duel against Andorra to be in the final. A blow for Spain although it still has the defense of the title in its hand.