Commissioners reject Mercedes’ appeal and do not sanction Verstappen 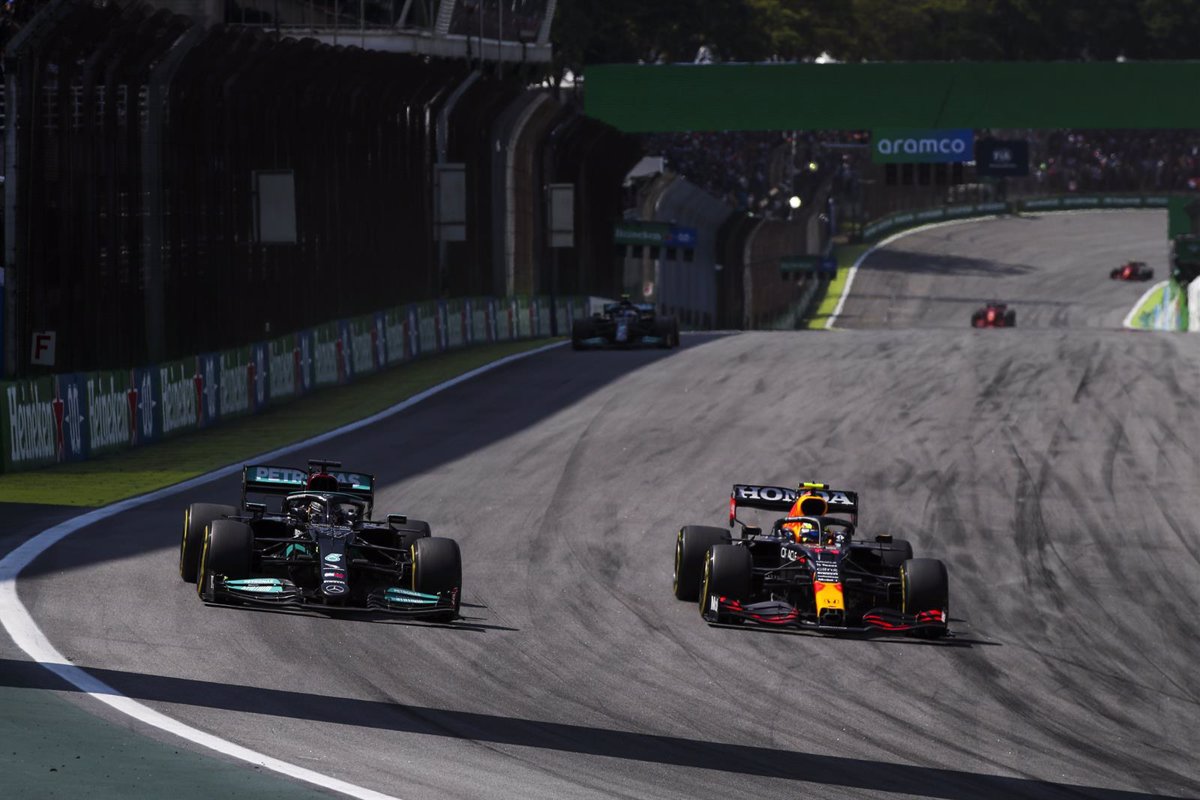 The commissioners of the International Automobile Federation (FIA) rejected this Friday the appeal presented by Mercedes on the action of the Dutch driver Max Verstappen (Red Bull) on Lewis Hamilton in the last Grand Prix of Brazil, so there was no sanction for the leader of the World Cup.

The German team had filed a claim last Tuesday considering that more images of the incident between the two drivers at Interlagos offered “new evidence” of an alleged illegal maneuver by Red Bull.

With Verstappen leading the Brazilian Grand Prix, Hamilton tried to overtake him at Turn 4 and the Dutchman missed it, causing both to go outside and off the tarmac. Finally, the seven-time champion managed to pass and took the victory to cut the difference between the two in the standings to 14 points.

However, Mercedes, once the images from the ‘on board’ cameras had been reviewed, believed that a sanction should be considered for the championship leader. The FIA ​​Stewards later announced that “now” they saw reasons to “consider what happened” after the material used by Mercedes in the meeting held by all parties this Thursday before the Qatar Grand Prix, but finally they did not impose any penalty on Verstappen .

“Whether the decisions of the commissioners are considered correct or incorrect, and as with those of the referees in football, it does not seem desirable to be able to review any or all discretionary decisions in the race until two weeks after what happened,” said the officials. commissioners in a statement.

For this reason, they stressed that they “seriously doubt that the intention” of the Right to Review used by Mercedes is “to allow competitors to seek a review of such discretionary decisions that are not derived from a formal investigation by the commissioners and not conclude in a published document. ”

The curators “agreed” that the images from the ‘on board’ camera were technically new and relevant evidence, they did not agree that it was “significant” in this case, and that they believed they had “enough information” when they were not. Verstappen was sanctioned last Sunday.