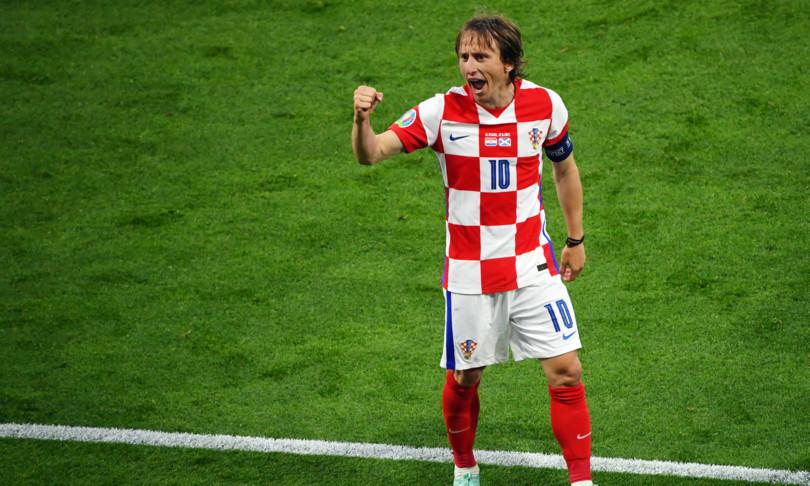 AGI – Scotland misses the appointment with history, Croatia claims the highest quality and surpasses Group D of Euro 2020 from second thanks to one more goal than the Czech Republic. In Glasgow, the world runners-up they pass for 3-1 dragged by Modric and Perisic in what was a real playoff.

In an untold match – both teams needed a win to stay in the tournament – the pace takes off right from the start. In the first phase it is Scotland that starts strongly pushed by the Hampden Park crowd, but the cold shower for Clarke’s men arrives at 17 ‘: Perisic dominates O’Donnell and acts as a bank for Vlasic who, in a fall, finds the only possible gap in a forest of legs to beat Marshall.

The Scottish goalkeeper keeps his team afloat in the inevitable moment of skidding with a flight on the blow from outside Modric, then the hosts return to attack with pride and stubbornness. The deserved draw comes at the end of the first half: at 42 ‘McGregor controls from the edge and slips into the corner for the 1-1 which rekindles the enthusiasm of the blue.

Upon returning from the locker rooms, however, the best out of the blocks is Croatia: Marshall still puts a patch on Gvardiol, who proves not to be a center-forward by throwing away an excellent opportunity in front of the goal, but the Scottish goalkeeper must surrender at 62 ‘to the pearl of Modric.

At the end of a long and reasoned maneuver, the Croatian captain inflates the net with a splendid right winger with a first intention on Kovacic’s touch. And Dalic’s team this time does not let itself be recovered, on the contrary it extends further: Modric further embellishes his match with the corner in the 77th minute on which Perisic anticipates everyone and signs the 3-1 with a header that kisses the pole and ends at the bottom of the sack. In fact, the early conclusion of the match, which drags on without major jolts towards the triple whistle of the Argentine Rapallini: Croatia advances, Scotland greets Euro 2020.