Álex Dujshebaev, important loss for Hispanics in the European 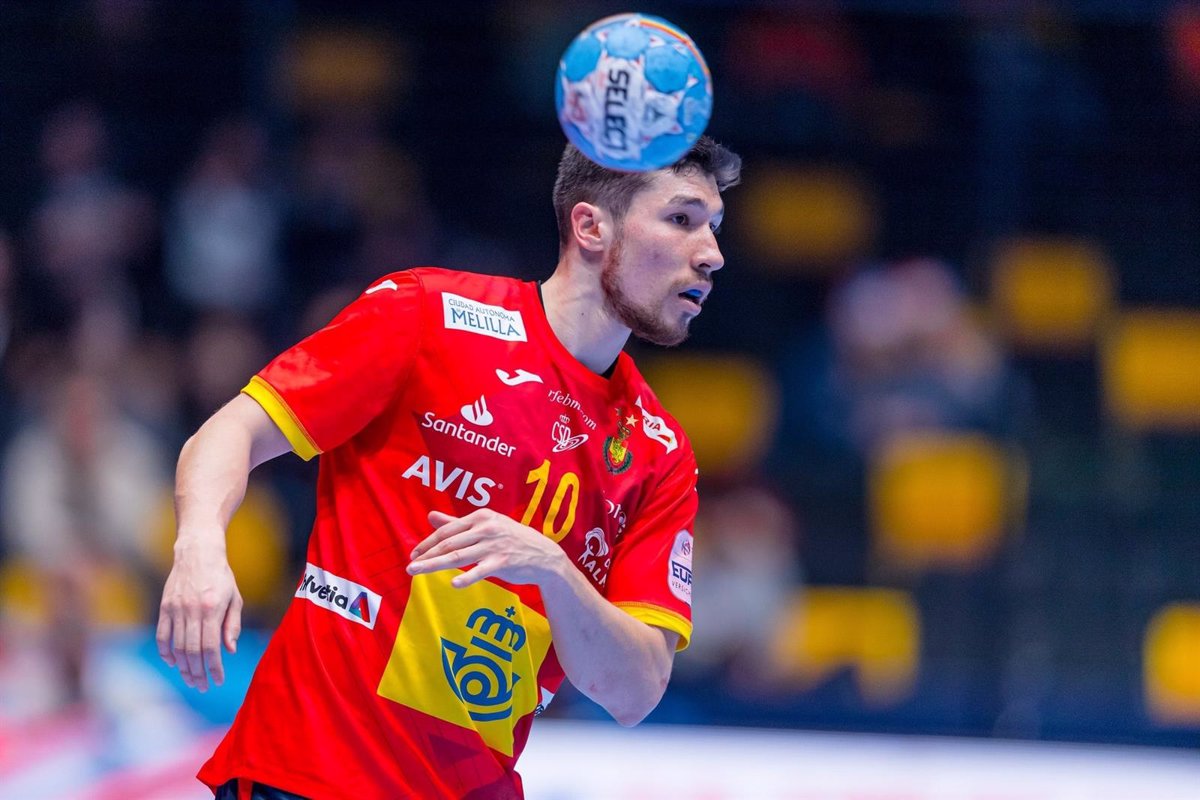 The Spanish international handball player Álex Dujshebaev announced this Friday that for “medical reasons” he will not be able to be with the team in the 2022 European Championship that takes place in less than two months, since he needs to rest his shoulder.

“I am very sorry for what the selection means to me, I will not be able to be with the Hispanics in the European ’22”, said on his Twitter account one of the key players in the squad of the current European champion and Olympic and World Cup bronze .

Dujshebaev explained his decision to avoid having to undergo surgery and follow the doctors’ recommendations. “A very difficult decision that attends only to medical reasons, after a year with hardly any rest, fighting for everything at the club and national team level,” he adds.

“With the World Cup in January ’21 and the Olympic Games in August ’21, where I got to play undercover to fight for the dream of the Olympic medal, the doctors recommend that I stop in January to give my shoulder a rest. doctors to avoid the operating room, “he ends.

The eldest of the saga and son of the mythical Talant Dujshebaev pointed out that he is starting a “rehabilitation” to “work on recovery and continue fighting for everything” with Hispanics and their club, KS Kielce. Jordi Ribera loses a lot of talent and leadership for the European that will be played in Hungary and Slovakia in January.