San Lorenzo lost with Gymnastics in the New Gasometer 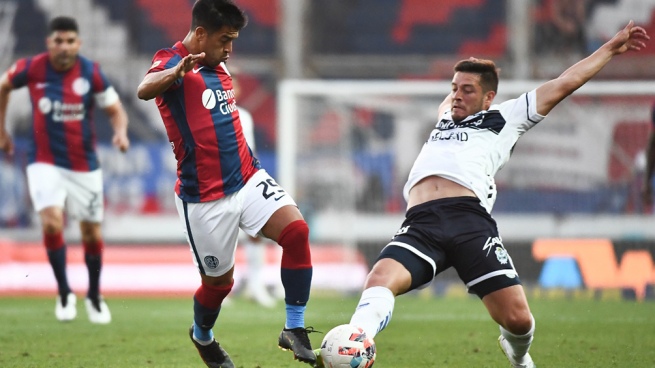 San Lorenzo lost this Friday at the Nuevo Gasómetro with Gimnasia y Esgrima La Plata by 1 to 0, in a match of the 21st date of the Professional Football League tournament.

The only goal of the match was scored by Eric Ramírez at 12m in the first half. San Lorenzo finished with ten players due to the expulsion of Ezequiel Cerutti at 14m of the complement.