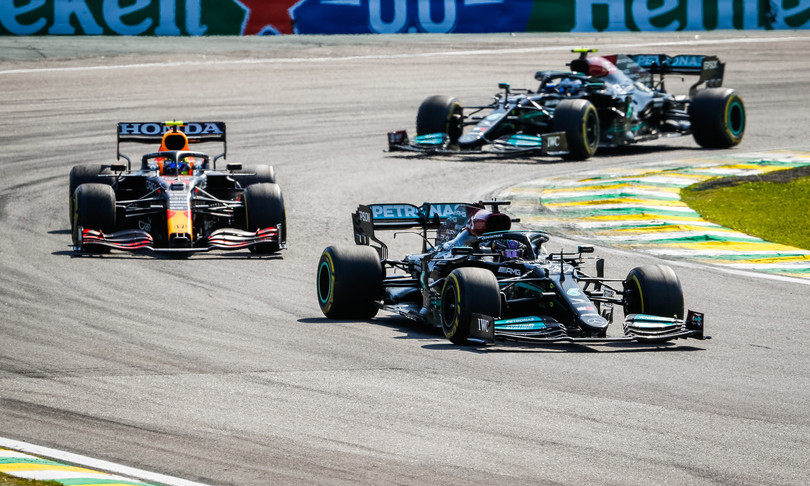 – It was Mercedes’ appeal rejected for Max Verstappen’s defense on Lewis Hamilton’s first attempt to overtake in the Brazilian Grand Prix last Sunday, a maneuver with which the Dutchman had taken the Englishman off the track.

The gap in the standings of the British world champion therefore remains unchanged, 14 points behind the Dutch driver.

The decision came on the sidelines of first free practice for the Qatar Grand Prix, on the Losail circuit: the fastest was Verstappen in front of the Frenchman Pierre Gasly, fourth time for Hamilton. Sixth and seventh time for the two Ferraris of Carlos Sainz and Charles Leclerc.