Hamilton, pole without rival with Alonso and Sainz, fifth and seventh 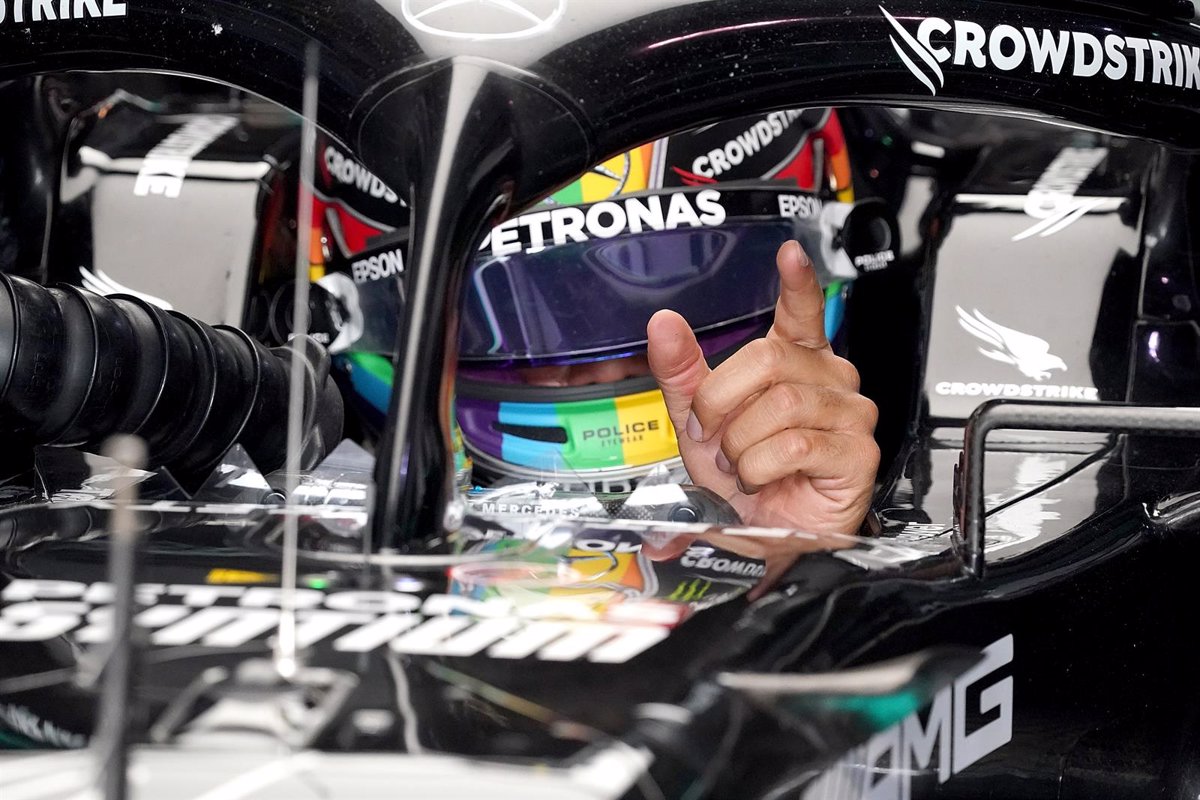 The English puts Verstappen half a second on the Qatar grid

The English Formula 1 driver Lewis Hamilton (Mercedes) signed an incontestable pole this Saturday ahead of the Qatar Grand Prix, ahead of the leader of the World Championship, Max Verstappen (Red Bull), while the Spanish Fernando Alonso (Alpine) and Carlos Sainz (Ferrari) will start fifth and seventh in the race.

Hamilton is lengthening in the novel appointment in the Losail track the blow to the table last week in Brazil. From the spectacular comeback to win the Sao Paolo race and cut the deficit to 14 with Verstappen, the seven-time champion went on to command with authority in the classification of a new Saturday.

The Englishman posted a perfect last lap in Q3 and a time of 1: 20.827, a demonstration that on Sunday he could be unrivaled. For now, Verstappen will start second while the other Red Bull, Sergio Pérez’s, failed in Q2 and will start eleventh. Valtteri Bottas’ Mercedes will start third as Hamilton’s squire.

Meanwhile, the proper name of the session was also Alonso, closer than ever to the fastest in the fight for pole position. The double world champion came third in Q2, using the soft tires, and by starting fifth he has one more GP scoring in his hand. Losail seems to be to your Alpine’s taste.

In addition, Carlos Sainz will start seventh, on a difficult Saturday for Ferrari, especially for a Charles Leclerc who found no explanation for his problems and will start 13th. The Madrid native will have a good chance in his fight to climb the rankings at the expense of his teammate and even Lando Norris, who is fifth.