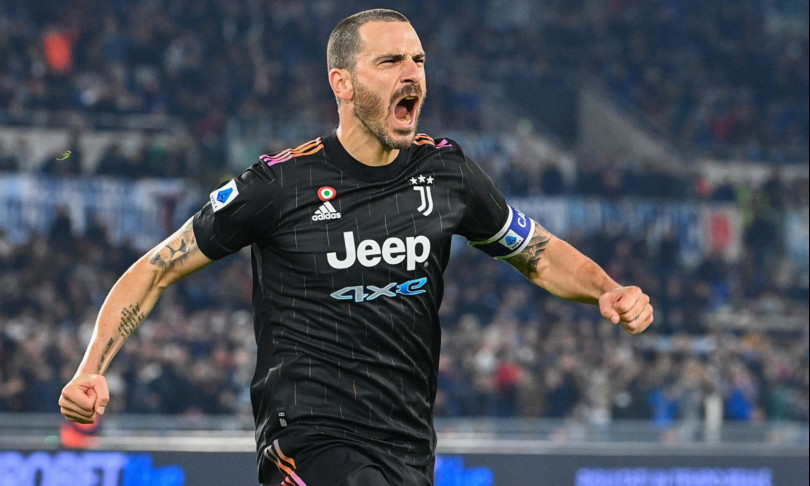 Juventus takes a very heavy and strong-willed victory in the big match against Lazio. At the Olimpico it ends 2-0 thanks to the double penalty signed by Bonucci. A fundamental success that allows Allegri to join Sarri in fifth place in the standings at 21 points, reviving the hopes of the Bianconeri’s recovery.

The biancocelesti start the match more convinced, starting with their foot on the accelerator, bringing a lot of pressure to the host half. The guests, on the other hand, seem more contracted and on 13 ‘they are immediately forced to make the first change due to Danilo’s injury.

At the stroke of 20 ‘, however, on the first descent in the Lazio area, Morata is knocked down by Cataldi and a penalty is awarded after a consultation with the Var.

Given the absence of Dybala, Bonucci goes from the spot and realizes the Juventus advantage. Lthere is a reaction from Lazio but in terms of character and not of scoring opportunities, with Juve that, on the other hand, almost doubled close to the interval with Morata, who coordinates for the half overhead by putting high from a few steps.

At the beginning of the second half, Allegri’s team still frightened the hosts with Kulusevski first and Bonucci then, but Lazio were saved. Without a reference there in front, however, Sarri’s team fails to counterattack and not even Muriqi, once he enters the field, is able to give depth to the team.

In the end, another episode arrives for the Bianconeri’s doubling: Chiesa jumps Reina out, but the Spanish goalkeeper in an attempt to recover the position hits him in the area on the legs procuring the second penalty for the guests. Bonucci still goes from the spot, the result is the same as in the first half and Juve closes the score 2-0