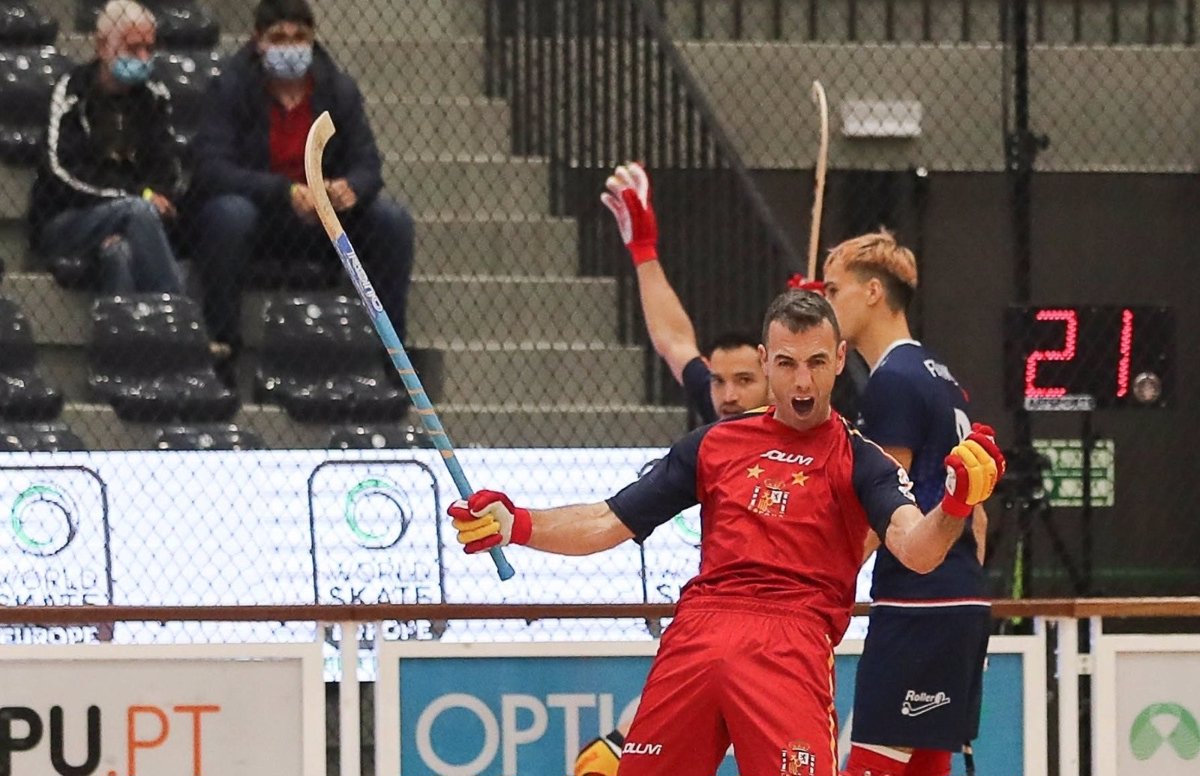 The Spanish men’s roller hockey team has revalidated its continental champion title this Saturday after beating France (2-1) in the extension of the European final, which takes place in Paredes (Portugal), so it rises his eighteenth wound in the tournament.

Under a hostile environment for them in Paredes, whom the public did not forgive on Friday 3-1 against, precisely, the French who left Portugal out of the final, the Spanish encountered more difficulties than expected against a team led by the Di Benedetto brothers.

After a goalless first half and with an excellent Carles Grau, Bruno Di Benedetto put the French team ahead (min.33), but César Carballeira was in charge of converting a penalty to equalize the contest (min.40).

Grau still thwarted a clear French chance before the game went into extra time, where in the second half Toni Pérez took advantage of a rebound to score both the victory and the title.