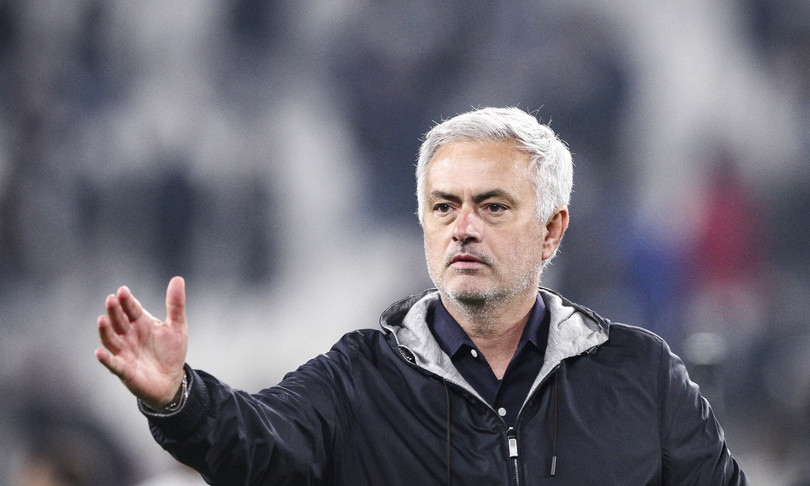 – After two defeats in a row the Rome wins again conquering Marassi: beaten Genoa 2-0 thanks to a sensational brace from the 2003 class Felix Afena-Gyan, entered the field a quarter of an hour from the end.

Three very heavy points for Mourinho’s team, which regained fifth place by overtaking Lazio, Juve and Fiorentina in one fell swoop. On the other hand, Shevchenko’s adventure as a manager in Serie A opens with a defeat, with the rossoblù remaining in third from last place.

First half with strong yellow and red hues, especially in terms of ball possession and management of the maneuver, for large sterile sections. The biggest goal was the former Shomurodov in the 29th minute, when in front of Sirigu he failed to take the advantage after El Shaarawy’s serve. Previously disallowed a goal to Mkhitaryan for a deflection of Abraham’s hand on the trajectory.

The Armenian continues to be the most dangerous of Rome even in the second half, but his attempts are not lucky. At 71 ‘Genoa also becomes very dangerous, with Sturaro who is providentially walled up by El Shaarawy on a cross from Vasquez.

At 82 ‘, after many efforts, Roma deservedly unlocked it thanks to very young Afena-Gyan, thrown into the fray by Mourinho just seven minutes earlier and good at taking advantage of Mkhitaryan’s assist.

It does not end here because the Giallorossi jewel, with the time expired, invented a personal brace with a splendid right-footed shot from a distance, sealing the Giallorossi success.