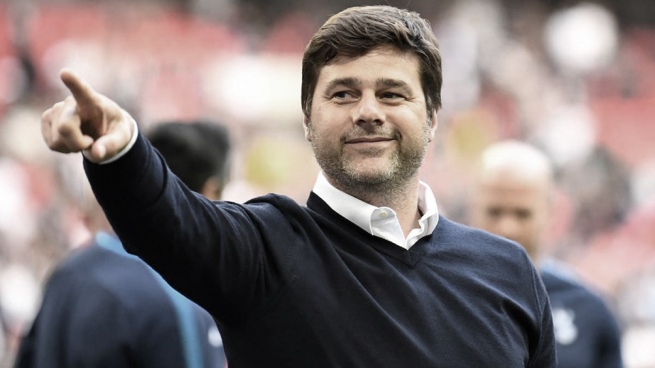 Argentine Mauricio Pochettino, current coach of Paris Saint Germain in France, “is ready” to join Manchester United, who are looking for a coach after the dismissal of Norwegian Oleg Gunnar Solskjaer.

The British newspaper Daily Mail publishes “he has become unhappy in the French capital, where he lives in a hotel while his family remains in London, and is said to be frustrated with managing a changing room with big egos like Lionel Messi, Neymar and Kylian Mbappé” .

Pochettino, 49, a former Tottenham Hotspur coach, whom he qualified for the final of the 2019 European Champions League, was already in United’s portfolio when Solskjaer was finally appointed to the position to replace Portuguese José Mourinho in December 2018. .

Daily Mail ensures that the Argentine “is still admired by the Old Trafford hierarchy”, despite the suspicious looks he receives in France from a PSG that has not yet reached the expected football level by virtue of its stellar squad.

The Parisian team dominates widely in Ligue 1 but in Europe it does not mark great differences and is second in Group A, with a point of difference with respect to the leader Manchester United, whom it will visit this Wednesday.

The landing of “Poch” in the city increases the rumors of a possible contact with United that this end of the year will have the interim of Michael Carrick.

Manchester United is eighth in the Premier League with 17 points and first in Group F of the Champions League with 7 points., the same as Villarreal of Spain, which he will visit tomorrow for the fifth and penultimate date.

Solskjaer was fired this Sunday by the club’s board after a 4-1 win at Watford, which fights for relegation places in the English championship.