The European Parliament against ‘sports separatists’ 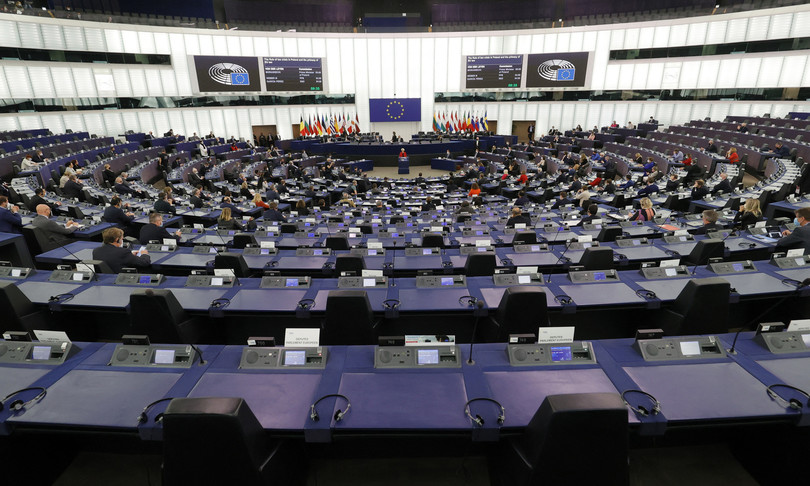 Today, the European Parliament adopted a comprehensive resolution on EU sports policy and called for action to protect sport from the threat of breakaway competitions such as the Super League. Proposed by MEP Tomasz Frankowski, former player of the Polish national team, the resolution was approved by the overwhelming majority of members of the European Parliament from the 27 member states of the Union.

UEFA welcomes the resolution, an important step forward in the development of the European model of sport based on values, solidarity and merit. The ‘Frankowski Report’ includes specific and actionable recommendations in important areas such as good governance, solidarity, gender equality, diversity and fundamental rights, integrity, grassroots football, sustainability, health and well-being.

As a key political institution, the Parliament of the European Union is adamant on great threats that the sport of our continent has to face.

And deputies they strongly condemn separatist competitions like the so-called Super League because they undermine the values ​​and principles of European sport, thinking only of the interests of the elites and profit without any regard for inclusive decision-making.

UEFA will work together with football federations and the main stakeholders of European football – fans, players, clubs and leagues – to achieve the resolution’s objectives and implement its recommendations. Sport governing bodies and institutions must also continue to work closely together to address Europe’s priorities, public policy goals and social outcomes.

Furthermore, the report “recognizes the efforts made by organizations and federations to ensure the implementation of the principles of good governance in sport”. In this context, Uefa invited the author of the resolution and co-chair of the European Parliament’s sports group, Tomasz Frankowski, to speak about his relationship with the main stakeholders of football at the next plenary meeting of the Convention on the future of European football, scheduled for early 2022.

“The message of the European Parliament on behalf of the citizens is clear – said Uefa President Aleksander Čeferin about the resolution – Europe and Europeans are firmly opposed to separatist projects such as the Super League because they threaten the values ​​of European sport. Football is not a market designed for the elite and financial gains: it is a European success story that benefits society as a whole. We will continue to work with the EU to strengthen and protect the European sporting model in our football. ”