Chelsea is Too much for Juve, it’s 4 – 0 at Stamford Bridge 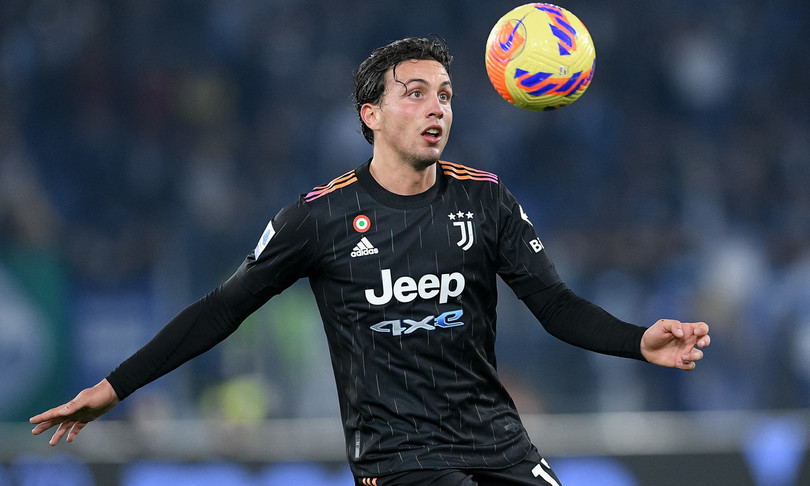 Chelsea stuns Juventus 4-0 in the fifth day of the Champions League, forcing them to their first European knockout and losing the top of the Group H standings. The goals of Chalobah, James, Hudson-Odoi and Werner decide: Tuchel’s team he reaches and overtakes Allegri’s men by virtue of the direct clashes, leaving the fight for first place open until the last day.

The Londoners start better and after a couple of minutes they miss a great chance with Chilwell, who smooths incredibly from a few steps. In the 25th minute, however, the blues advantage signed by Chalobah arrives, good at pouncing on a dead ball in the area and beating Szczesny for 1-0, after an involuntary assist from Rudiger. The bianconeri respond immediately and go one step away from a draw with Morata, whose lob is miraculously saved by Thiago Silva before entering the goal.

Also very good Szczesny on the other side to deny the doubling to James, whose right diagonal was directed to the corner. Duel that is repeated at the beginning of the second half, but this time the Juventus goalkeeper can do nothing about the stone of the English who is worth the 2-0 of Chelsea.

The bianconeri disappear from the field and in the 58th minute they also collect Hudson-Odoi’s trio, served by Loftus-Cheek after a splendid choral action by the blues. In the final, at the last second available, there is space and glory also for Werner’s definitive poker.

One thought on “Chelsea is Too much for Juve, it’s 4 – 0 at Stamford Bridge”