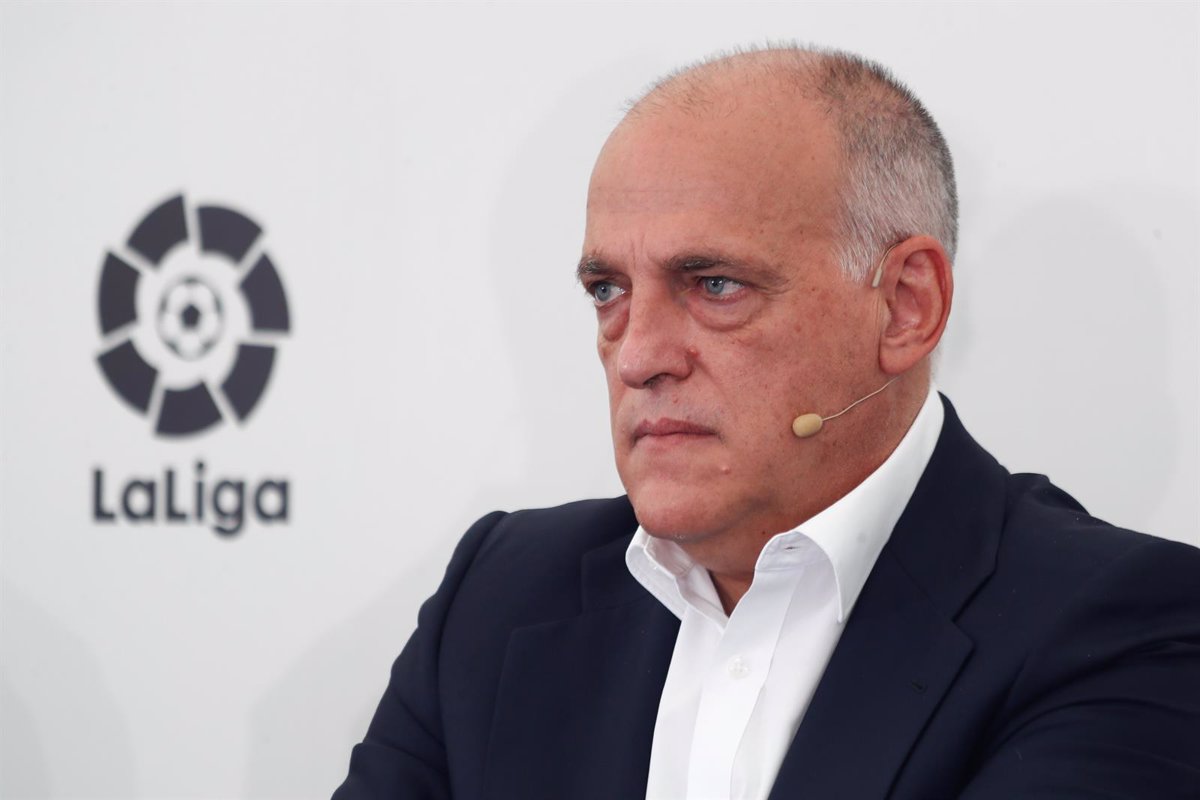 The president of LaLiga, Javier Tebas, clarified that the resolution of this Tuesday approved by the European Parliament “is much more” than going against the Superliga but determines that, by an overwhelming majority, the future of sport has nothing to do with it. see that the most powerful clubs have “the power of decisions.”

“I recommend reading it because I have seen some headlines and it is not the European Parliament against the Super League, it is much more, it marks the directives of what they understand where sport should walk in Europe in many aspects such as organizational, leagues nationals or the relationship between players and agents, “Tebas pointed out this Wednesday during the presentation of the ‘Global Players Program’.

The leader stressed that the European institution has marked “many lines” that will end in the next few years in some “mandatory” community directive and that the “Super League concept” is not the one he saw last April but “much greater” .

“The clubs consider that they should have the power to decide the future of football and the European Parliament has determined by an overwhelming majority that the future is not going that way, in which those who are more active dominate more but in the general interest. of professional competitions and the sporting-economic ecosystem, which has its defects that will have to be corrected, but not by the way announced by the president of Real Madrid, “he said.