In Madrid, Milan wins, which he now hopes for. But it will take another company 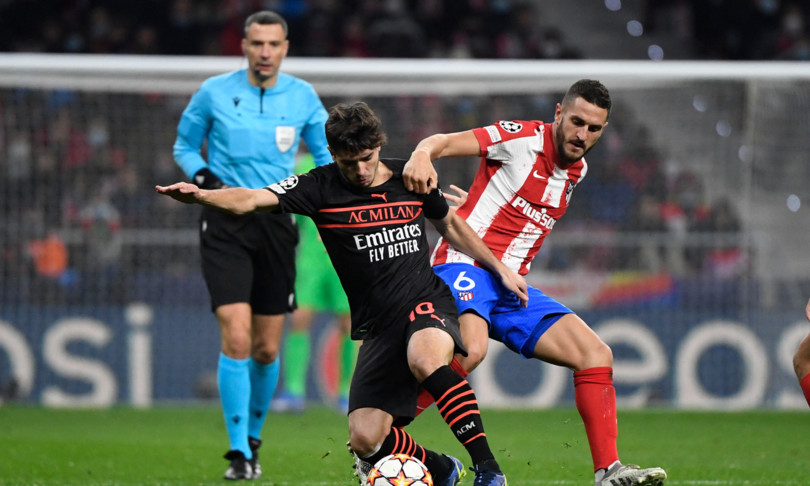 – Looking for a company to keep hoping. Milan takes the field at the Wanda Metropolitano on the fifth day of the Champions League group stage. Only one point won so far by the Rossoneri, who must perform a real miracle to try to qualify for the second round. Not winning tonight would mean elimination from the Champions League for Stefano Pioli’s team.

These are the formations: