According to “Kicker,” Laimer’s transfer to FC Bayern has been fixed 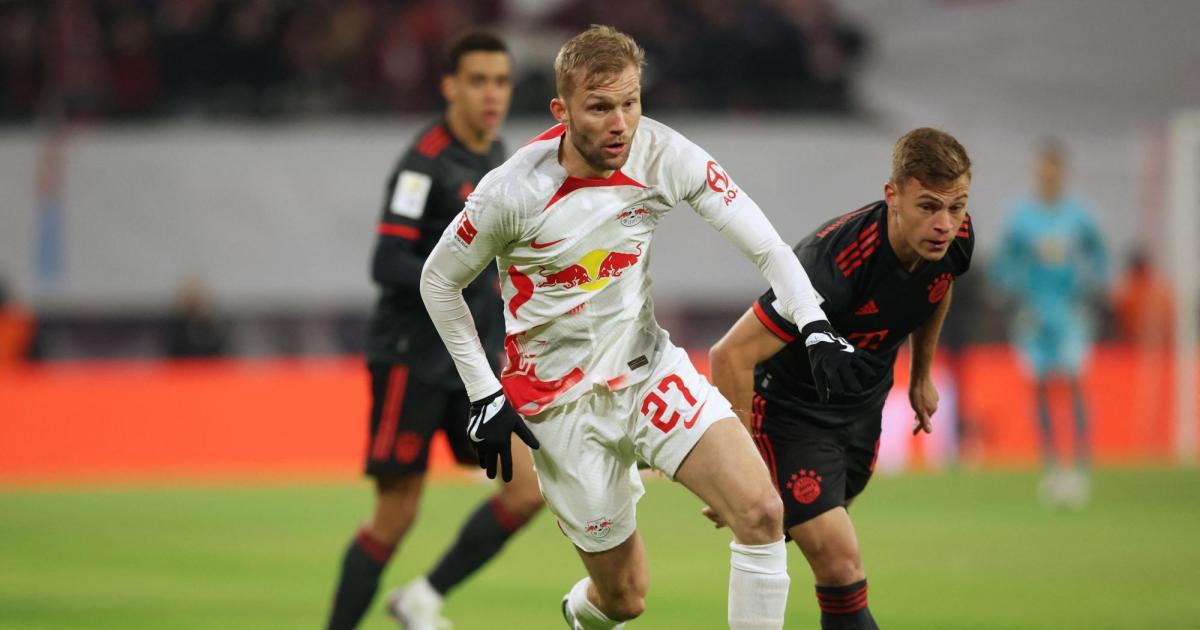 Before the Bundesliga match against FC Schalke 04, Leipzig’s new sports director Max Eberl denied that the transition had already been officially decided upon. According to Eberl on the Sky TV channel, “I can’t corroborate that.” He communicates frequently with Laimer and his management, who recently gave him the assurance that nothing had been made official yet. “There was no more talking after that,” He wants to keep attempting to seize the slim chance of staying.

“Kicker” claims that if Laimer moves to Munich, Marcel Sabitzer will be forced to leave Bayern after this season. The Styrian is merely a replacement despite having a solid start to the season.