Zubcic flew out, only one Croatian skier in the second run 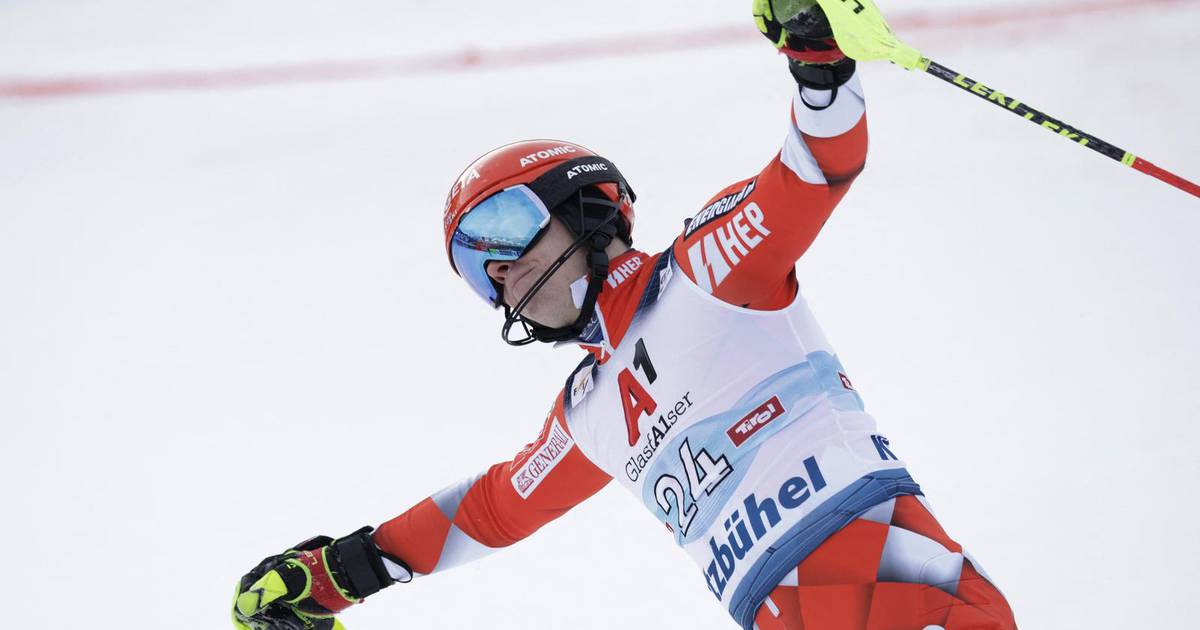 Of the four Croatian skiers who took part in the first run of the night slalom for World Cup in Schladming he won the second race alone Samuel Colleague and that as 27th with 3.65 seconds behind the leading Norwegian Henrik Kristoffersen.

Matej Vidović finished 41st with a gap of 4.79 seconds, while Filip Zubčić and Istok Rodeš did not even reach the first passing time, and already flew off the course set by the coach of the Croatian national team.