Carl Steiner, the sole shareholder, has withdrawn from the Bayreuth basketball competition 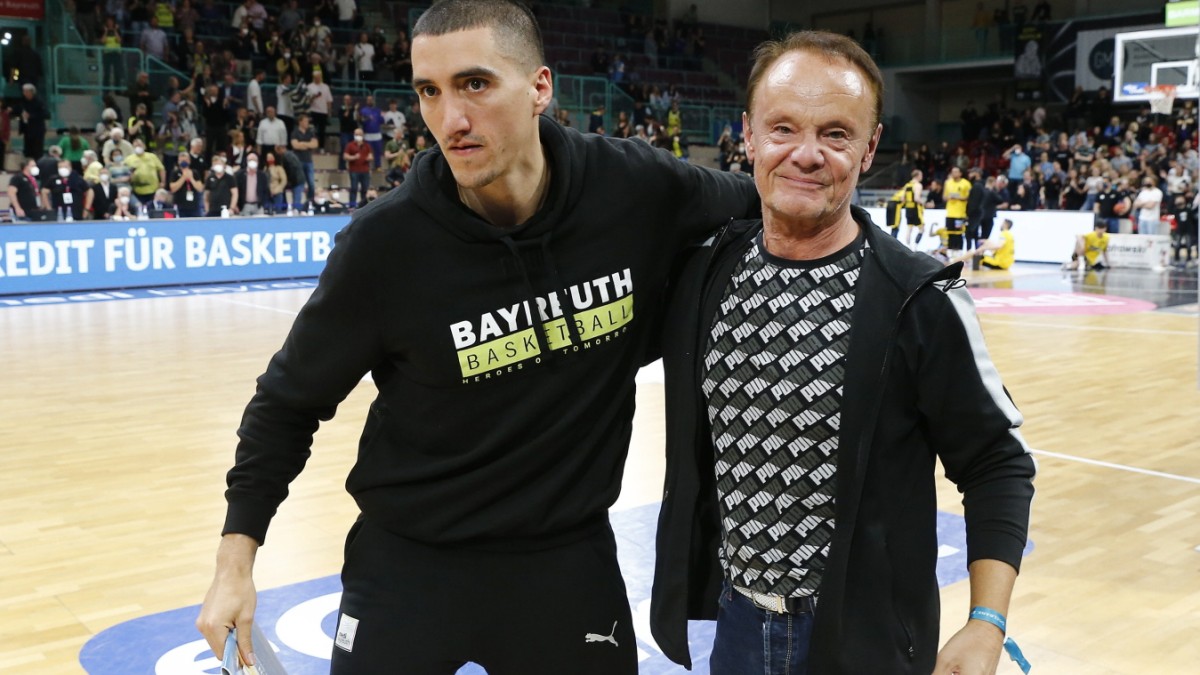 After 39 years, Carl Steiner, the sole shareholder, is leaving the Bayreuth basketball team. The club’s existence in amateur sport is in jeopardy as the club’s primary sponsor Medi has also declared his exit.

Carl Steiner has announced his retirement from Bayreuth basketball after 39 years: The former president, who also serves as Medi Bayreuth’s only stakeholder in the Bundesliga, no longer desires to put out the “required personal effort.” Another issue is the “great upheavals” of the Corona crisis. The squad is currently in the bottom two in the table, but that has nothing to do with the decision. Steiner thinks that being demoted to Pro A might even give a chance for local talent.

However, a week after managing director Johannes Feuer Pfeil announced his retirement, a new era has come to an end. Steiner had made it clear in that press release that Feuer Pfeil was always welcome to return. The club’s administration had issued a “roll up your sleeves” call a week earlier and promised to keep working to solve budget shortages. “I requested the supervisory board, as well as the management of Medi Bayreuth Basketball, to identify new shareholders who wish to form and shape professional Bayreuth basketball in the future,” Steiner says now. However, the club is far more likely to have a future in amateur sport with the relatively short-term departure of the most significant financiers and decision-makers in the upcoming summer, especially as the primary sponsor Medi has also announced its departure.