Óscar Quintana returns to the bench of Carplus Fuenlabrada 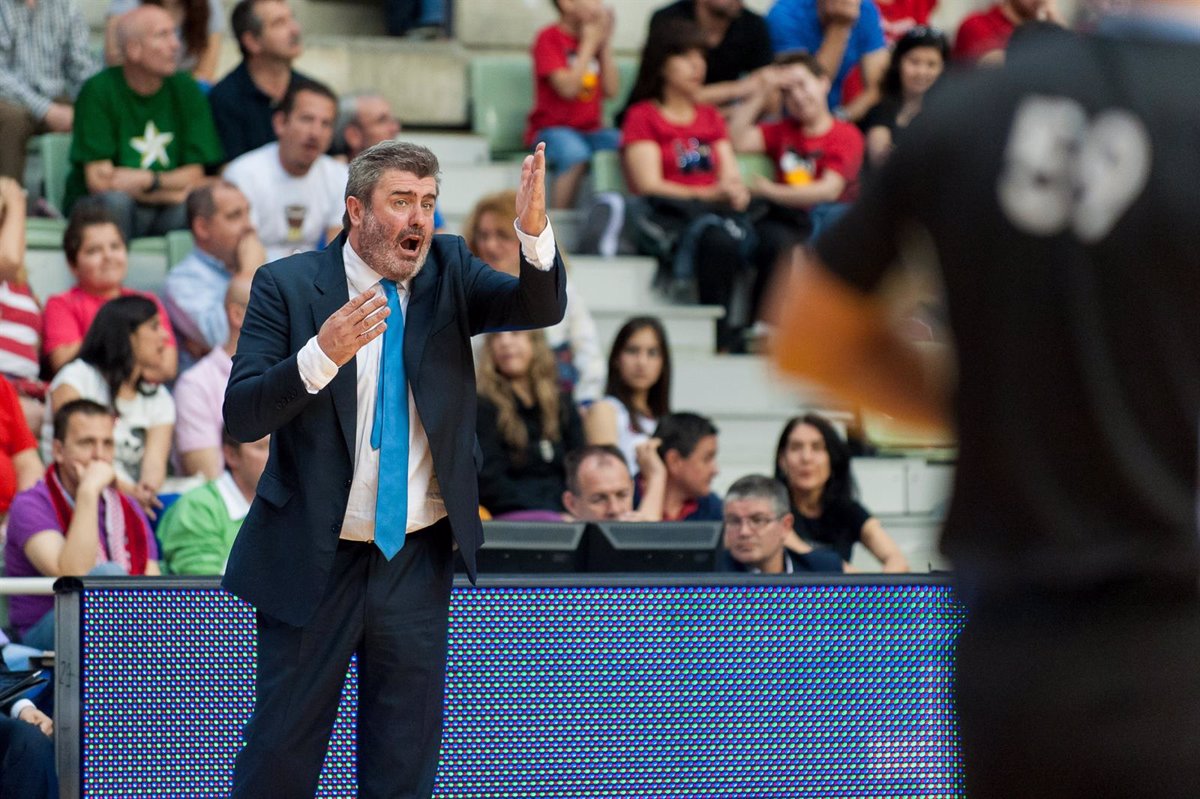 The Carplus Fuenlabrada of the Endesa League has announced this Tuesday the incorporation of the Cantabrian coach Óscar Quintana, who returns to the club after 19 years, becoming the third coach of the Fuenlabreños this season, replacing José Luis Pichel, who will remain as assistant.

“Carplus Fuenlabrada will have Óscar Quintana as head coach as of today. In this way, Quintana faces a new stage on the bench of the Fuenlabrada team, which he led for seven seasons, from 1997 to 2004,” the club said in a statement. .

The coach who has directed the most games in the club’s history will live a new stage in charge of the group from the south of the capital with the aim of reversing the situation of the team, bottom of the Endesa League with a balance of three wins and 14 losses at end of the first round.

Quintana will be accompanied by José Luis Pichel and Salva Guardia as assistants. “The club considers José Luis Pichel an important asset of the entity’s technical structure, so he is satisfied that he continues to add to the Carplus Fuenlabrada squad,” the statement concluded.