Sami Auhto, a supporter of HIFK, claims that “the jokers must go through the Suomi series.” 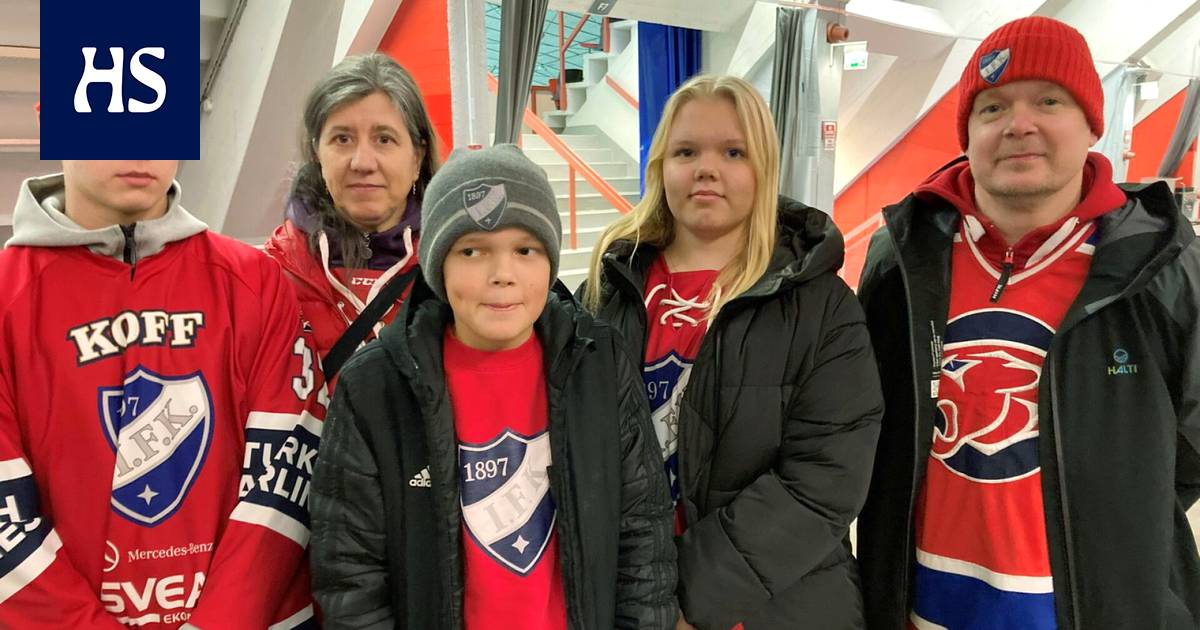 Auhto thinks that none of the Jokers should have any Russian ancestry.

Supporters of Helsinki IFK are divided on Jokeri’s efforts to return to domestic hockey rinks.

When the Jokerit withdrew their request for Mestis from the federal board meeting of the Jääkeikkoliitto, the club’s future slipped further into the shadows.

“Even though it doesn’t bother me at all, it seems a little contradictory. Yes, it would be good to defeat my dear enemy “Sami Auhto mentions HIFK and “ssie” in Helsinki’s ice rink.

HIFK and Jokerit would have a long way to travel before they could meet in the League, but entering Mestis would be a step in the right direction.

According to me, the Jokers ought to go through the Suomi series just like everyone else and Kiekko-Espoo did.

Everything should be done more transparently, according to Auhto. Additionally, there shouldn’t be any Russian ancestry.

In the 1997–98 championship season, HIFK jersey Auhto started actively supporting the team, and he is currently commemorating his 25th year as a fan.

It “would certainly be pretty fantastic if the Jokers came back,” adds Saara Auhto.

“Perhaps it can be realistic occasionally,”

Tommi Rosenvall claims to have followed the Joker’s antics amusingly.

He believes that there are enough unique twists and circumstances.

Following Russia’s invasion of Ukraine in February of last year, Jokerit left the KHL, sparking rumors that the team will return to Finnish rinks. Starting from the gathering, Teemu Selänten’s story has enough turns and turns.

Rosenvall asserts, “I don’t feel that I would miss them back here in the League — at least not anytime soon.

“There is a great deal of ambiguity. It’s quite challenging to consider that procedure seriously.”

In a way, according to Rosenvall, he can also relate to Jokers, particularly the club’s supporters who have lost their point of identification.

“I can relate in certain ways as a supporter of a sports team. Ideally, the Jokers’ patterns would disappear entirely at some point.”

Why is it tough for Jokers to enter Mestis but not Liiga?

I find it really difficult to accept that they would compete in the League.

“It’s difficult to comprehend that there would be any components for the League if you can’t understand the history of the situation. Moreover, with which business “Rosenvall muses on this.