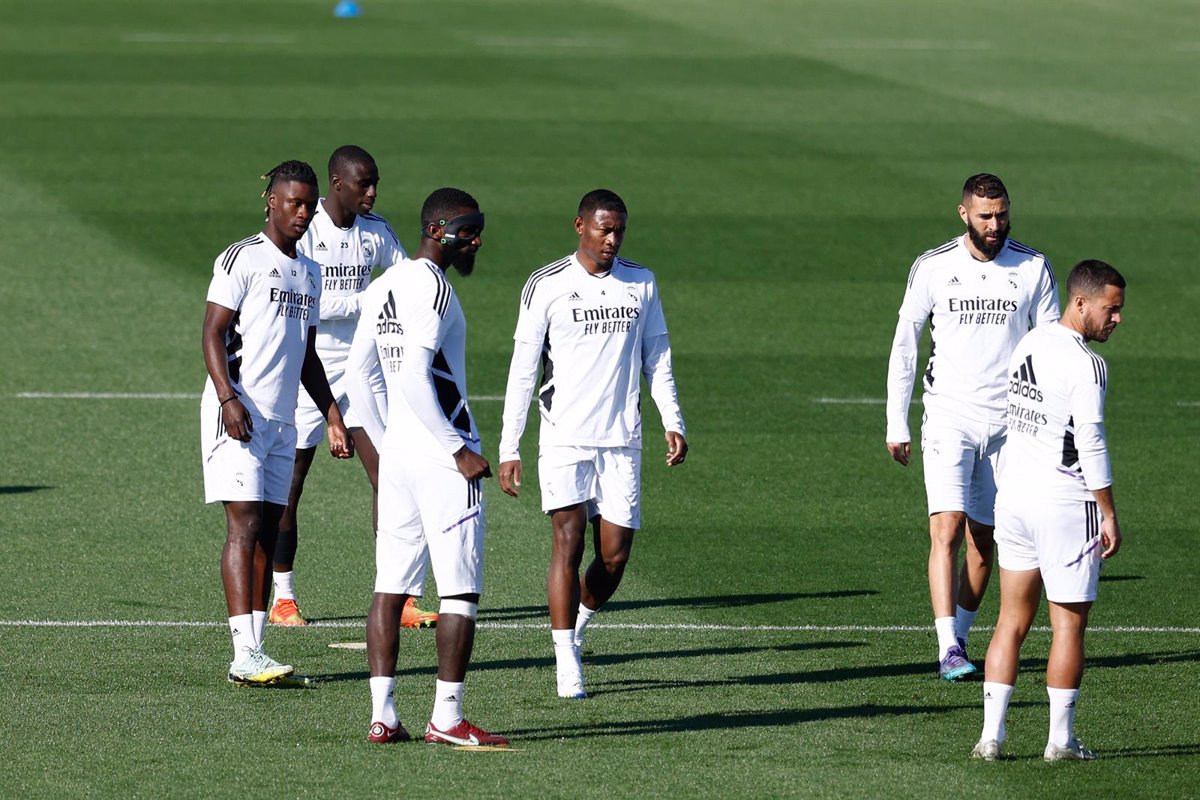 Real Madrid returned to work this Tuesday to begin preparing for Thursday’s derby against Atlético de Madrid in the Copa del Rey quarterfinals and did so with the novelty of the return of defender David Alaba.

The Austrian missed the Spanish Super Cup due to an injury to his left soleus and was unable to play against Villarreal in the KO tournament or in San Mamés against Athletic Club in LaLiga Santander, but he already seems to be ready for this demanding stretch of the campaign. and it could be one of the novelties for the duel against Diego Pablo Simeone’s men.

On the other hand, according to the website of the Madrid team, the French midfielder Aurelien Tchouameni, the Spanish full-backs Dani Carvajal and Lucas Vázquez, and the Belgian striker Eden Hazard have a more difficult time being at the Santiago Bernabéu on Thursday after training inside the Real Madrid City facilities.