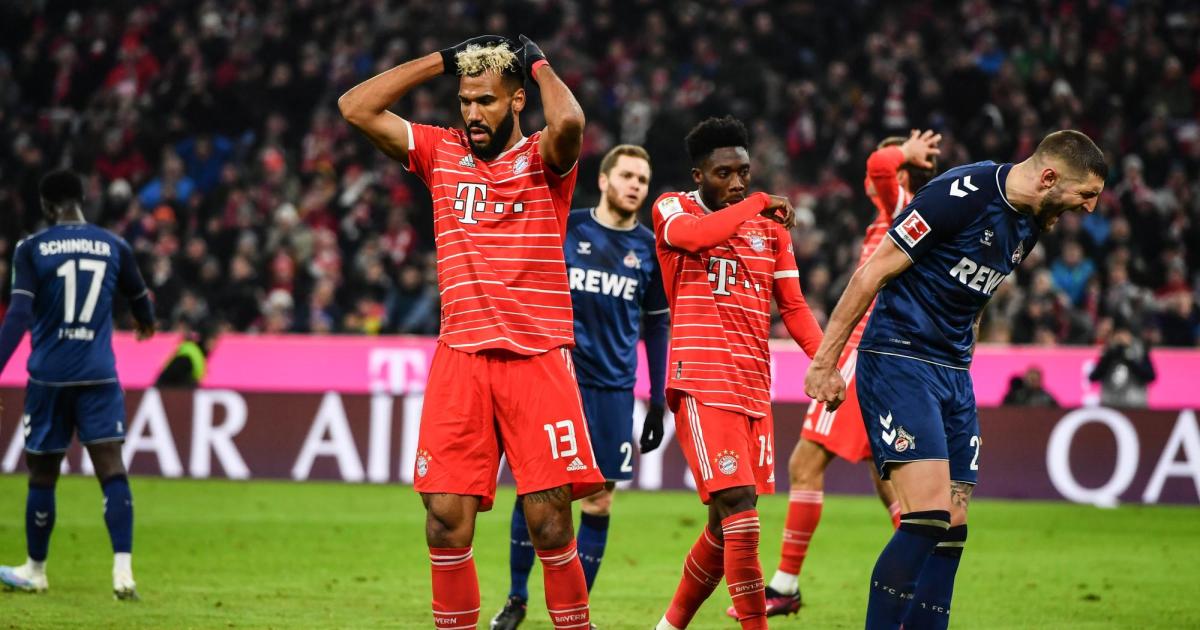 Three days after the 6-0 win against Freiburg, Wolfsburg managed the next smashing victory. Goals from Mattias Svanberg (4th), Maximilian Arnold (31st/penalty), Jonas Wind (34th), Ridle Baku (72nd) and Omar Marmoush (86th) gave VfL a 5-0 win at Hertha. Patrick Wimmer provided the template for the first goal with a free kick and was substituted in the 70th minute.

His compatriot Christoph Baumgartner played 2-2 at Hoffenheim against VfB Stuttgart. Andrej Kramaric gave TSG the lead in the eleventh minute and made the final score in the 94th minute. In between, Serhou Guirassy (45’+5′) and Wataru Endo (77′) scored for Stuttgart.

Five more Bundesliga games will take place on Wednesday, including the duel between SC Freiburg and Eintracht Frankfurt. Should Oliver Glasner’s team win this match, the Hessians would only be three points behind Bayern.