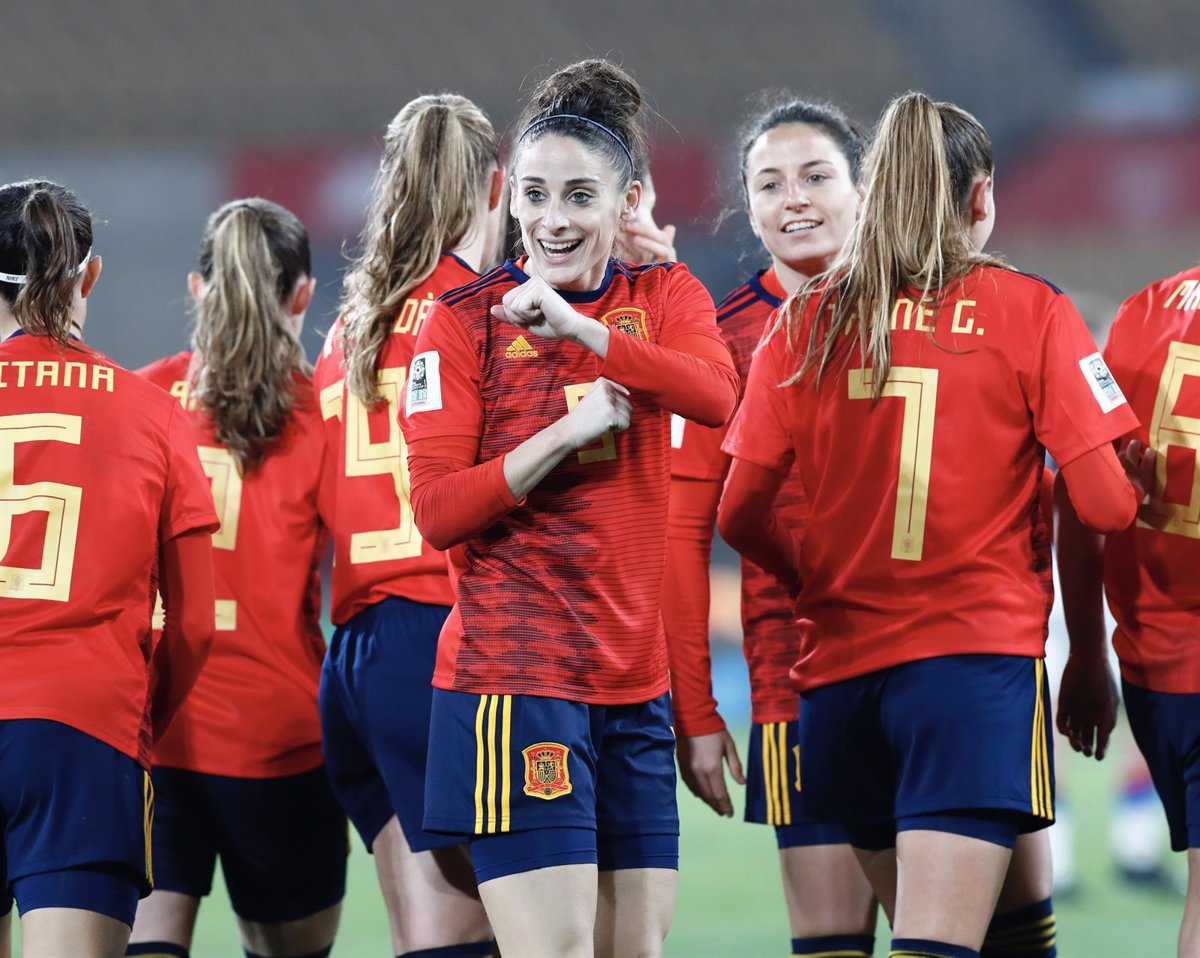 The Spanish women’s soccer team extended its impeccable streak of consecutive games won to fifteen without conceding after fulfilling the scheduled script this Thursday and thrashing the Faroe Islands 12-0 at La Cartuja in Seville.

There was not much history on the grass of the Sevillian stadium, where the national team went out of their way to please the fans who came to cheer them on. In search of not stopping in its growth and improvement, Spain faces each game as if it were key and in this case its superiority tipped the balance very quickly to add its fourth victory on its way to the 2023 World Cup.

The Faroe Islands had already fallen by 0-10 last September in a match where the conditions (weather or artificial turf) could ‘favor’ something else and this time it was not able to disturb a Lola Gallardo, who She was a mere spectator because her team, despite reserving theoretical headlines such as Alexia Putellas, Patri Guijarro or Jennifer Hermoso, did not relax one iota.

The difference between the two teams is overwhelming and the locals quickly captured it with the goal of Esther González, the one chosen along with Alba Redondo to command the attack, when they only took two minutes. The occasions followed one another in the goal of Joensen in a Spanish monologue until Aitana Bonmatí punished the visiting defensive passivity with her quality.

Alba Redondo, after a cross from Leila Ouahabi, made it 3-0 in the 25th and from then on there was a slight offensive stop until the penalty for Aitana that Mariona Caldentey transformed. Before the break, Esther found a door again to close the 5-0.

The exit from the changing rooms of the Spanish team was devastating with four goals between minute 51 and 57 through Esther, Mariona (2) and Aitana. The numerous changes that Jorge Vilda was introducing caused another small stoppage before a final stage where the goals fell again.

Esther, as Amaiur Sarriegi did in Torshavn, closed her poker with goals and Alexia Putellas and the young Real Sociedad forward completed a dozen goals. On Tuesday, on the same stage, Spain will face a more demanding duel against Scotland.