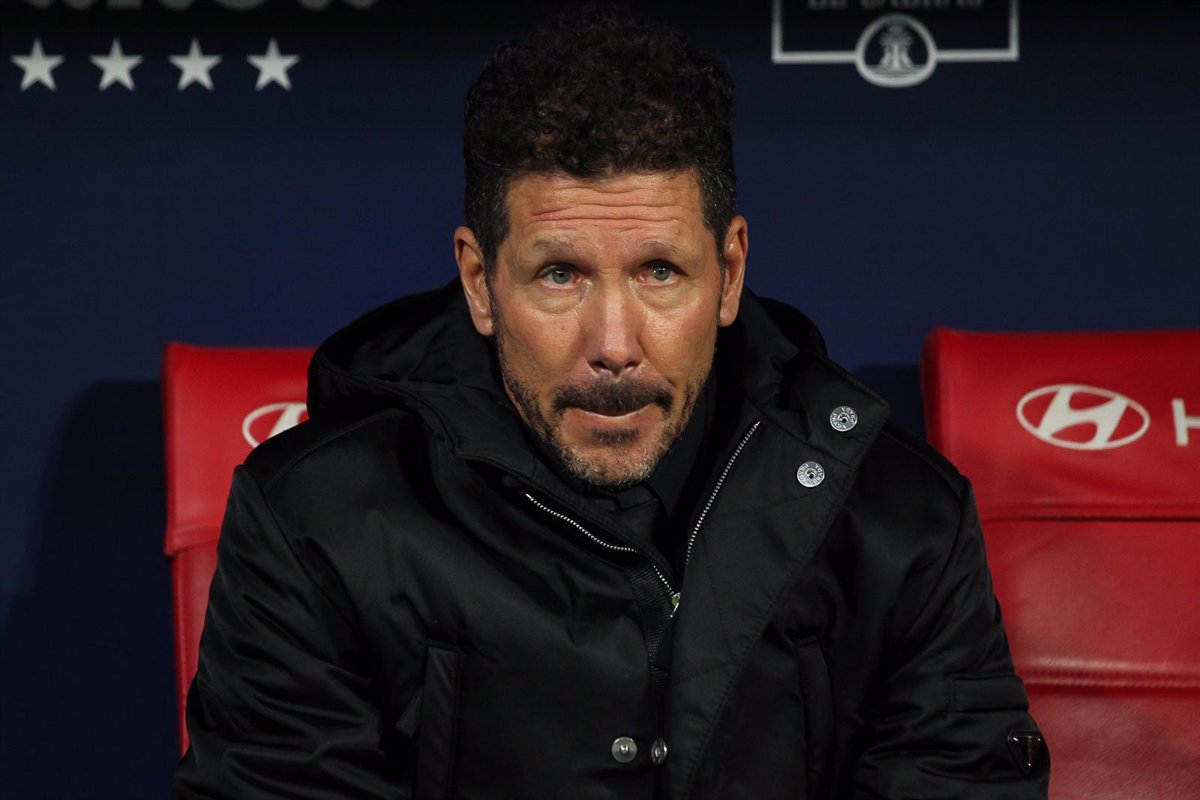 Atlético de Madrid coach Diego Pablo Simeone has assured that they are in “an exciting situation” in LaLiga Santander and that the next matches will “dictate” where they are, starting with this Sunday’s duel against Cádiz, a team “very complex and very dangerous” and against which they must win “the second ball” if they do not want to be surprised.

“The first round of last season was extraordinary and this one is surely more irregular, but we cannot be constantly comparing. Today in LaLiga we are in an exciting situation, to my liking, and the preparation of the games to come will dictate where we will be”, declared at a press conference. “The only thing that concerns me is trying to improve the team, having an always positive inertia in LaLiga and I do not get out of that,” he added.

The Argentine coach explained that his players “are doing well” and that at no time was there a lack of attitude in last Wednesday’s defeat against AC Milan (0-1). “Attitude, absolutely not. I perceive in training and in games that we are concerned about winning and competing. Then there are the successes, the mistakes and the things that must be corrected inwardly; we did it ten years ago and we are not going to change now. “, he stressed.

“We are in a place where criticism always has to be and will be. Beyond that, I am not exalted at an important team moment or nice words from the environment, nor when there is a criticism of a situation. I am quite balanced and I try to go looking for what makes me feel identified with what I see, “he continued.

On the other hand, about his rival this Sunday, the ‘Cholo’ explained that it is “a complex team” and “with a very hard way of working.” “He feels very identified with what he does and that is always very dangerous. They manage to stay focused throughout the game playing in a very strong defensive way,” he said.

“They have very fast players, especially with Lozano offensively, and that will give them opportunities to play as they feel more comfortable and as they felt identified all last season. It is a tough, difficult team that closes well. If not. You win the second ball, from it they play the game they know, “he concluded.