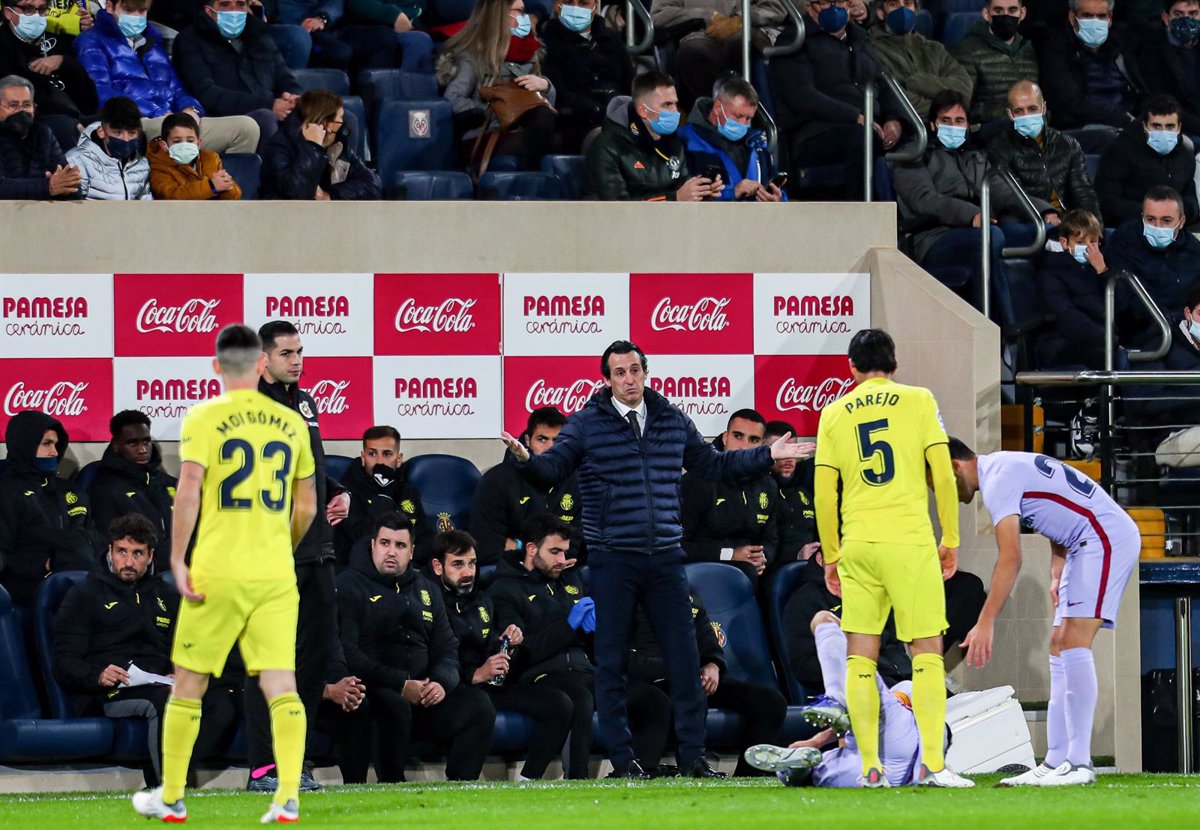 Villarreal coach Unai Emery was forceful when talking about the arbitration controversy this Saturday in the defeat (1-3) against Barça, and said he did not feel “respect” for the incidents that are repeated and that penalize to his team, like the two penalties they claimed this time.

“Very happy with the work, with the deployment of the team, in the approach we were demanding when it came to putting a good pressure and that was going to generate a lot of deployment. The first half was already controlled by us,” he said in the first place in the wheel of press.

“The second they have started again better, we have remade ourselves and we no longer let them reach our goal. When it was closer to 2-1 we had a mistake and these teams have players who can hit it if you give them a situation like that. “he added.

The yellow coach linked his assessment of the game with the protest of his team by the hand of Piqué and a grab for Albiol that were not marked as penalties. “Then today there is something that is not in your hands, which has clearly had an impact on the result. I did not understand, someone has to explain to us,” he said.

“It gives the feeling that in Villarreal I do not feel respect, several episodes have already passed here this season. Today Villarreal deserves an explanation of why that penalty is not awarded. Because Albiol’s second, that he interprets that this grip is not enough , although it is not worth me because it is also a penalty, “he added.

Emery insisted perplexed in “why the VAR was not used”. “I understood the outrage of Espanyol the other day, but today has been even worse,” he said. The Basque coach also acknowledged that, although the team is following the line of good play that it wants, it needs to minimize distractions and take advantage of its chances.