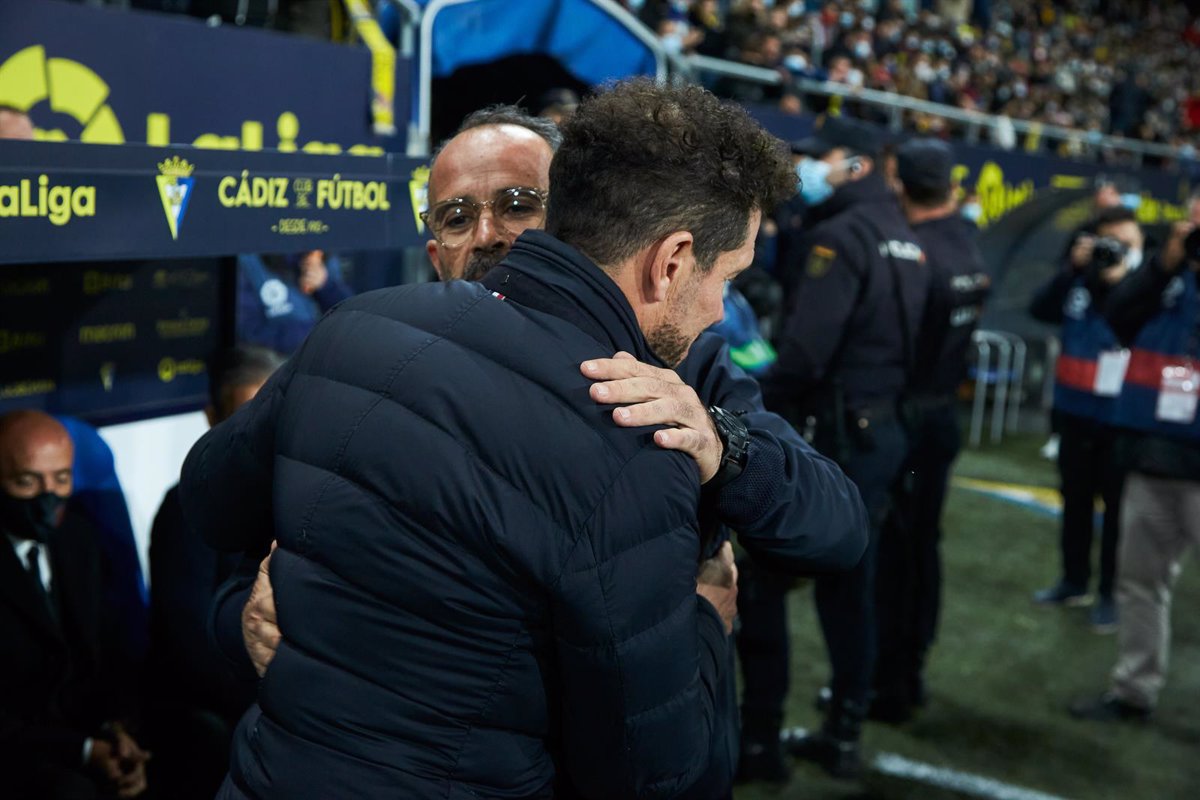 The Cádiz coach, Álvaro Cervera, saw two games this Sunday in the defeat (1-4) against Atlético de Madrid, with the rojiblanco’s first goal as a turning point that left him several concerns after matchday 15 of LaLiga Santander .

“It is broken by the first goal. Until the first goal we are very well, they with the quality that is supposed to them, playing a good game but without making us much danger and as a result of the first goal they already handle the ball in a different way and defend like that we neither can nor know, “he said at a press conference.

The Andalusian coach acknowledged that they have a couple of important problems. “I am concerned that by doing things well we are not capable of scoring a goal, that the opposing goalkeeper has to make an effort, and then I am concerned that when we get behind the team it is nothing like what a team should be of First Division “, affirmed.