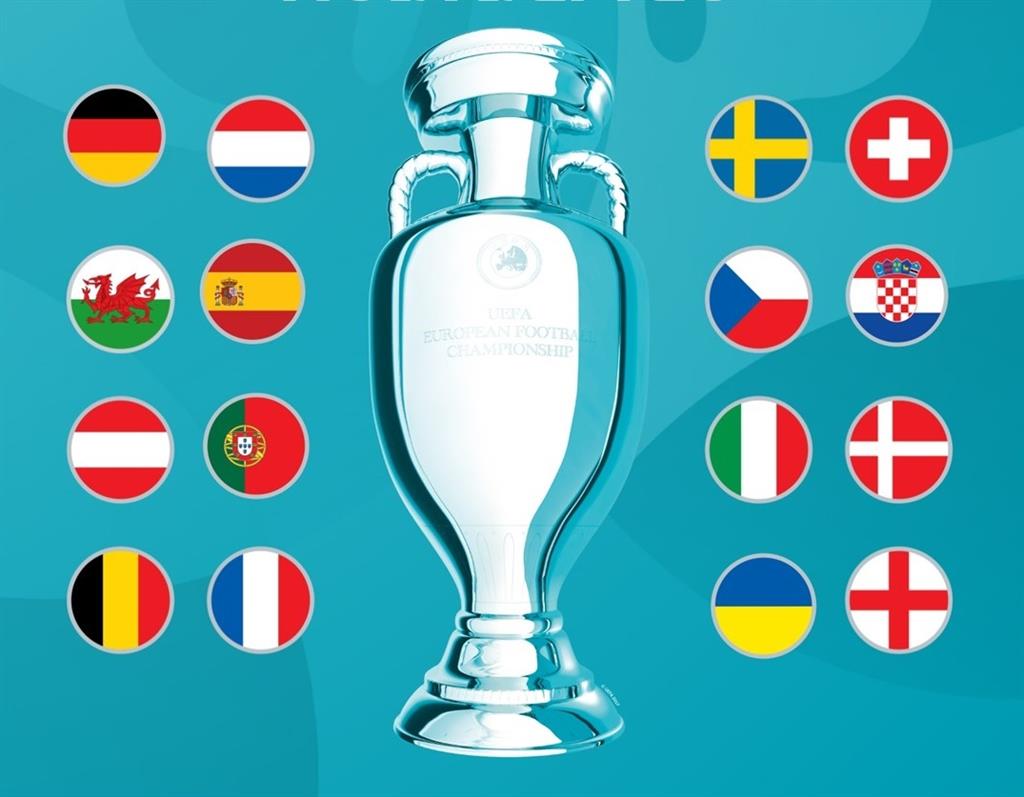 The crossings of the round of 16 of Euro 2020 were defined this Wednesday with the dispute of the third and final day of the group stage with some outstanding duels such as those between England and Germany; in addition to Belgium.Portugal and Croatia.Spain.

The round will open this Saturday with two games, Wales.Denmark (6pm) and Italy.Austria (9pm) with the ‘Azzurri’ the big favorites after the forcefulness and good football shown in the first phase. Those of Roberto Mancini – along with Belgium and the Netherlands – have been the only ones to have won all their matches.

Precisely on Sunday it will be the turn of the Dutch and Belgians. Those of Frank de Boer will face the Czech Republic from 6:00 p.m. in Budapest, while those of Roberto Martínez will do the same against Portugal in Seville from 9:00 p.m.

Monday will be the time for Spain, which faces Croatia in search of a ticket to the quarterfinals in Copenhagen from 6pm, in another of the great matches of the round of 16. On the night shift, France will face off with Switzerland in a friendlier crossover after having won in group F, the so.called ‘group of death’. The winner of the France.Switzerland would be the hypothetical rival of the Spanish team.

The match with the most history between Germany and England will complete the round of 16, one of the most even games of the first knockout round, while Sweden.Ukraine will be one of the most decaffeinated duels of this round.