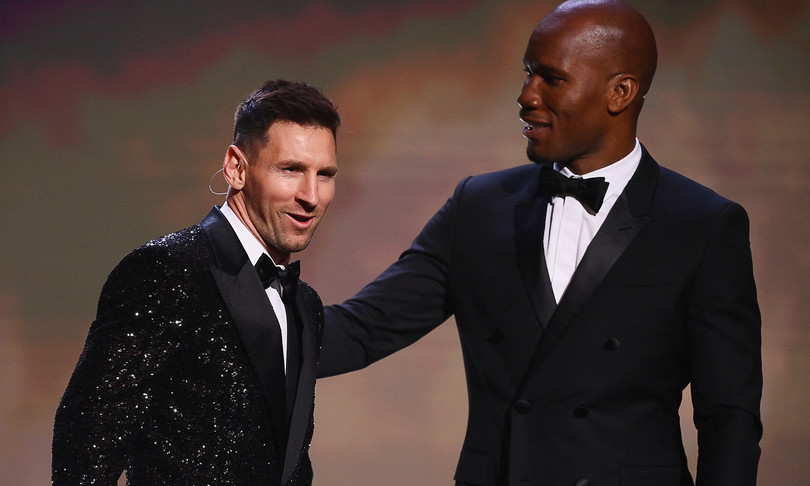 The Argentine striker of Paris Saint Germain, Lionel Messi, won the 65th edition of the Golden Ball delivered in the ceremony in Paris. This is the seventh success for ‘La Pulce’ who in 2021 won the Copa America with the Albiceleste selection and the Spanish Cup in the Blaugrana jersey.

In second place the Polish forward of Bayern Munich, Robert Lewandoski, who instead received the award as the best forward of the calendar year.

On the lowest step of the podium the Chelsea midfielder Jorginho who raised the Champions League, Uefa and European Super Cup during the year.

Italian Paris Saint Germain goalkeeper Gianluigi Donnarumma received the Yashin award as best goalkeeper of 2021. “It was an unforgettable year for me – comments Donnarumma on stage – starting from the return to the Champions League with the Milan shirt up to the victory of the European Championship with the Azzurri shirt. We have given joy to all the Italians and I am speechless because it is it was an incredible feeling. ”

Donnarumma who won the European Championship as a protagonist by saving the decisive penalties in the final against England in London succeeds in the trophy register set up in 2019 to the Brazilian goalkeeper of Liverpool, Alisson Becker.