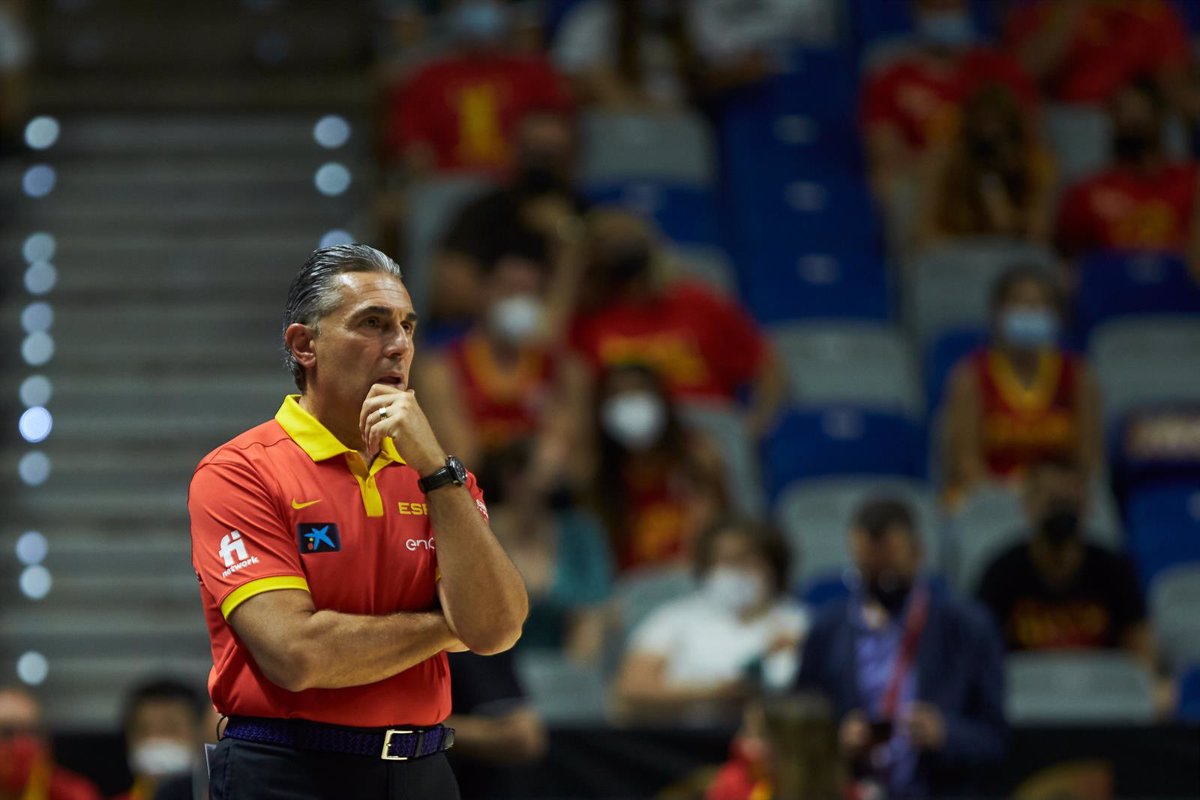 The Spanish basketball coach, Sergio Scariolo, has assured that the team’s attitude has been “unbeatable” in the victory against Georgia (89-61) in the second game of the first qualifying ‘window’ for the 2023 World Cup, and believes that the group has “more cohesion, more mutual knowledge and more common path”.

“I realized from the first moment that it was a group that could be asked tactically, because they were prepared to absorb concepts of what we wanted. They have been in this line for a long time. The attitude has been unbeatable. Defensively we have scored their points well. of strength, although they are players of the highest level. Georgia with Shengelia would have been a stronger team, but the work has been very good on both sides of the court, “he declared at a press conference.

Regarding the level of this group with those of previous ‘windows’, the coach of the Spanish team “does not” believe “that there is more potential.” “I think there are two more years of work, of coexistence, of working together, of knowing the principles, of raising new players … It is a process, I do not think there is more talent, but more cohesion, more mutual knowledge and more common path “, he pointed out.

In this sense, he assured that he is not “considering anything at all” regarding names for the Eurobasket. “I am following the players, in contact with them, but we will make decisions even after the June window. It is true that there are some steps that are going up: the U-18, the U-20, the U-22 , the team of the ‘windows’ and the first team, “he stressed.

“There is a lot of osmosis; some players from the ‘windows’ have been world champions, others have gone to the Olympic Games … The more they finish their career with the national team, the legends who have marked an era, the more others find a place. The door is open, if you can put both feet, we will be happy to expand ‘the Family’. We’ll see in the summer, “he continued.

Regarding the two ‘five’, Fran Guerra and Yankuba Sima, the Italian coach stressed that they had done “a good job”. “Fran had already been there and Yankuba was about to be called up a couple more times and he was the next one on the waiting list. He has positively surprised us, because he has been very serious, very focused, you can see that he comes from a club that works well and that creates the habit of playing with intelligence, “he said.

Finally, he had a special thanks to the fans present at the Olivo Arena. “I wanted to thank the Jaén fans for their affection, the atmosphere they have created has been fantastic. It has been a great night of basketball, it is the most beautiful part of the ‘windows’. The team has been able to correspond to the affection and passion of the fans. It has been a very beautiful night, “he concluded.