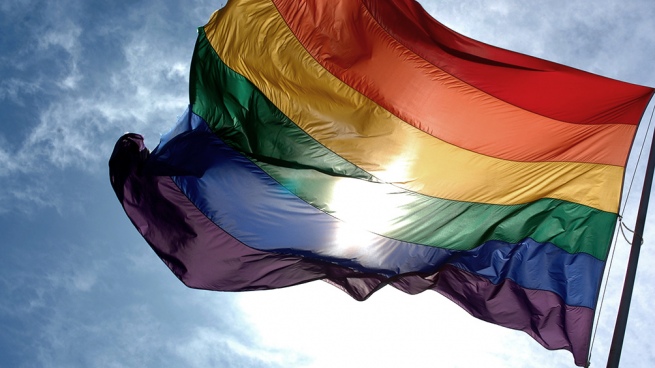 The director of the organizing committee for the Qatar 2022 Soccer World Cup, Nasser Al-Khater, assured this Wednesday that his country “is tolerant” and will welcome the LGTBI community and that those who belong to that group will be able to attend the matches although he warned that homosexuality is not allowed, and neither are public displays of affection.

“Qatar is a tolerant country that will welcome the LGTBI community,” Al-Khater said in response to complaints from Human Rights organizations, which focused on the rights of workers, women and homosexual people.

The head of the organization of the 2022 World Cup recalled that homosexuality is not allowed in that country but that they will allow fans who belong to the LGTBI collective to “attend the games.”

“Qatar and neighboring countries are more modest and conservative. This is what we ask the fans to respect. We are sure they will.”Nasser Al-Khater

“Qatar and neighboring countries are more modest and conservative. This is what we ask fans to respect. We are sure they will. Just as we respect different cultures, we hope they will be respected,” Al-Khater asked.

He added: “We know that the World Cup has Qatar in the spotlight and we have already seen it in the past, but if it is something that can serve to bring about change, we are working on it,” he finally said amid growing controversy. because of the ad.