Harassed journalist Greta Beccaglia: “I’m not interested in excuses from the fan” 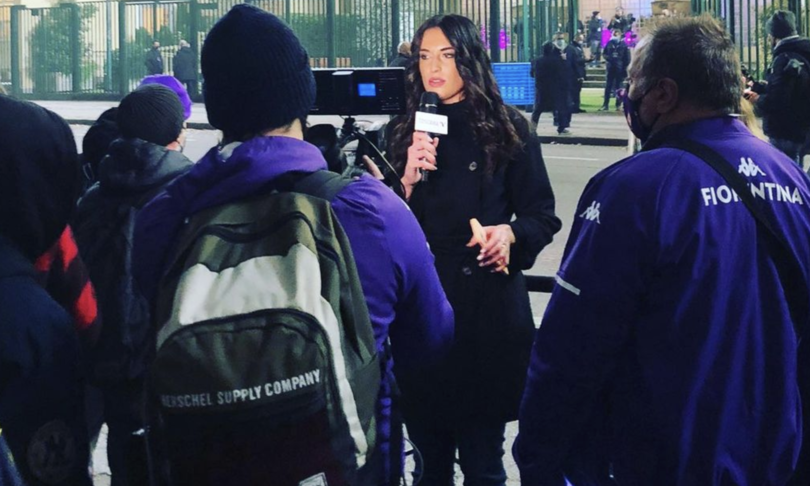 “I learned that he apologized but I don’t care. His was a serious gesture. He touched my body without having permission, it was shocking and I was lucky because I was live in front of a camera “: Greta Beccaglia, the journalist harassed on live TV in front of the Empoli stadium, does not forgive the fan who groped her and in an interview with Gazzetta dello Sport explains that his complaint is also for women who “do not have the opportunity to defend themselves, who do not have video evidence of the harassment suffered”.

The Toscata TV journalist said she didn’t prove anything against the harasser: “I have already done my duty by denouncing him”. To those who reproach her for having made public with this case, Beccaglia replied: “I don’t care, I would have gladly done without this kind of notoriety, I would have gladly avoided losing sleep”.