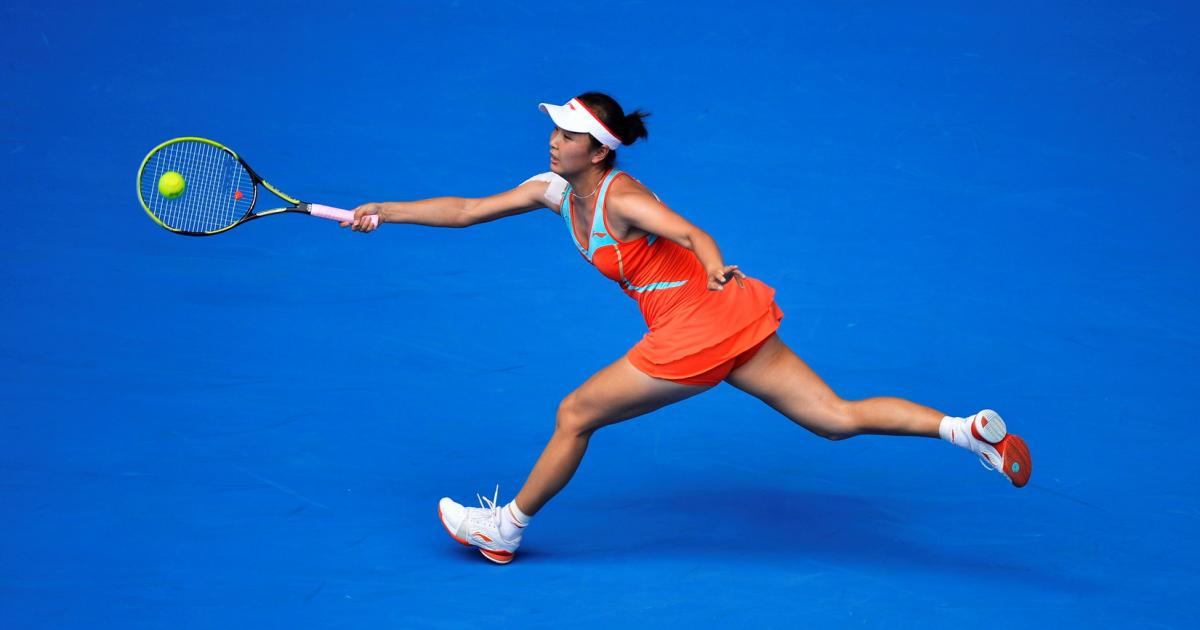 Due to the unclear situation about the Chinese tennis player Peng Shuai, the WTA will no longer host tournaments in China and Hong Kong for the time being. This was announced by Steve Simon, head of the WTA women’s world tour, on Wednesday. He had repeatedly expressed concern for Peng.

“I don’t see how I can calmly ask our athletes to compete there when Peng Shuai is not allowed to communicate freely and has apparently been pressured to contradict their allegations of sexual assault,” wrote Simon. He said he was very concerned about the risks players and staff could face if events were held in China in 2022.

In early November, Peng Shuai published allegations of sexual assault by a top Chinese politician on the Weibo social network. Your post was deleted soon after. Since then, athletes, politicians and human rights activists have expressed concern for the tennis player’s well-being.