Carlo Ancelotti: “It is a virtue of the team to know how to suffer when it is not able to play football as it wants” 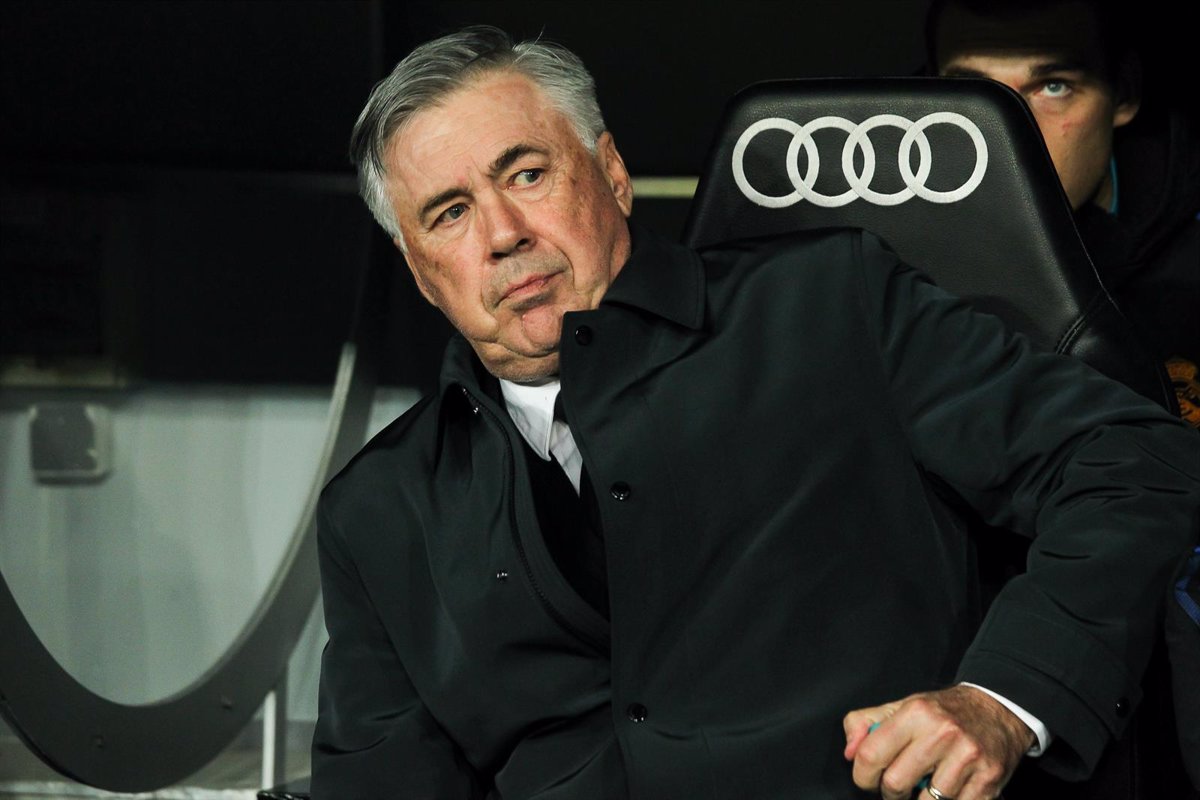 Real Madrid coach Carlo Ancelotti was “very satisfied” with his team in Wednesday’s victory against Athletic Club because he considers that he appealed to his character to “know how to suffer when he is not able to play football as he wants” .

“In the second half we have missed more passes than in the first and we have suffered 15-20 minutes, but it is a virtue of the team knowing how to play and knowing how to suffer when it is not able to play football as it wants. There are others who when it happens this lowers their arms, but Real Madrid has a very strong character and a very great commitment, “Ancelotti celebrated at a press conference.

Therefore, the Italian warned that “it is not luck to have won seven games in a row.” “I am very satisfied, I liked the end more than the first part, which seemed like an exhibition but without ‘punch’ and without creating opportunities because something was missing in the final section,” he confessed.

In addition, he blamed Athletic’s dominance because this is “a very good team, that puts a lot of intensity, that has never lost away from home and has rested for two more days.” “The first half we were good, but if in the second we do not increase the advantage, the last minutes are like this, there is no game with 1-0 that you are not going to suffer because anything can happen,” he remarked.

Reggiolo’s recognized that now three games come “very close” against Real Sociedad, Inter and Atlético where they will not have “time to rest” so he must “evaluate the decisions” he will make to maintain a “very good streak “and of which he praises” the very good atmosphere “. “I am satisfied with everyone, those who play and those who don’t, those who play a lot or a minute, I like it,” he said.

“The team ended up tired in the final part, it is normal when you play against a fresher opponent, this you pay a little and it is something that I have to evaluate for the next game, whether those who ended up tired can play again from the beginning, but with the five changes I can put in a quality team and then put in more energy, “he added.

Finally, Ancelotti appreciated that Athletic had “opportunities” and that they played “well, especially the second half”, but pointed out that “for 30 minutes only Real Madrid have played”, while praising Courtois for doing “extraordinary things” . “I am not worried (that he intervenes so much), we have to improve the defensive aspect. We have suffered these two games from set pieces, but in the first 15 we had not conceded like that,” he settled.