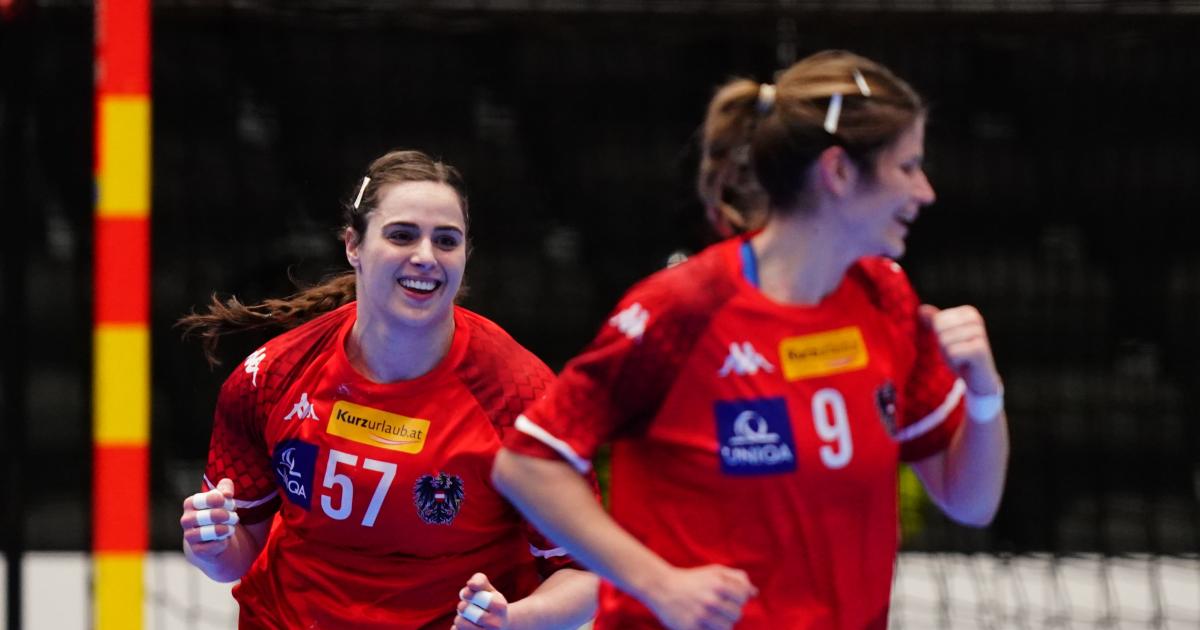 “It was a roller coaster ride of emotions. Nothing worse can happen to you,” said backcourt player Patricia Kovacs, one of twelve “remaining”. The IHF regulations stipulate that nine players who tested negative are required to take part, explained ÖHB General Secretary Bernd Rabenseifner. He and President Markus Platzer considered a non-appearance for a moment, but finally put it aside, “because the team simply deserved it”. “If the test is negative, the risk of infection (on the same day, note) is actually almost zero,” added sports director Patrick Fölser.

The mostly young, at least finals inexperienced troops were ultimately unimpressed and handled the Asians confidently. “It was a little different on the field because you wanted to win all the more – for the others,” said Kovacs, who had to slip into the role of captain that Blazek was supposed to play. “It was difficult for me, I can’t replace Petzi (Blazek, note).” But the Hungarian legionnaire led her troops confidently. “Mentally we had difficulties at the beginning, but then this ‘now all the more’ came.”

Blazek, like the others of the “Corona Quartet” now in a single room, only found words of praise for her colleagues. “I’m proud of the team. I’m particularly impressed by our mental strength, but also by our attacking game and our hit rate,” said the 34-year-old. In terms of health, one is in any case reasonably well together. “We have no major symptoms apart from headaches and aches and pains. Mentally, of course, we are not doing well.” The ÖHB is hoping for a free test option after five days, but the Spanish legal situation apparently does not provide for this. You are in contact with the IHF in this regard.