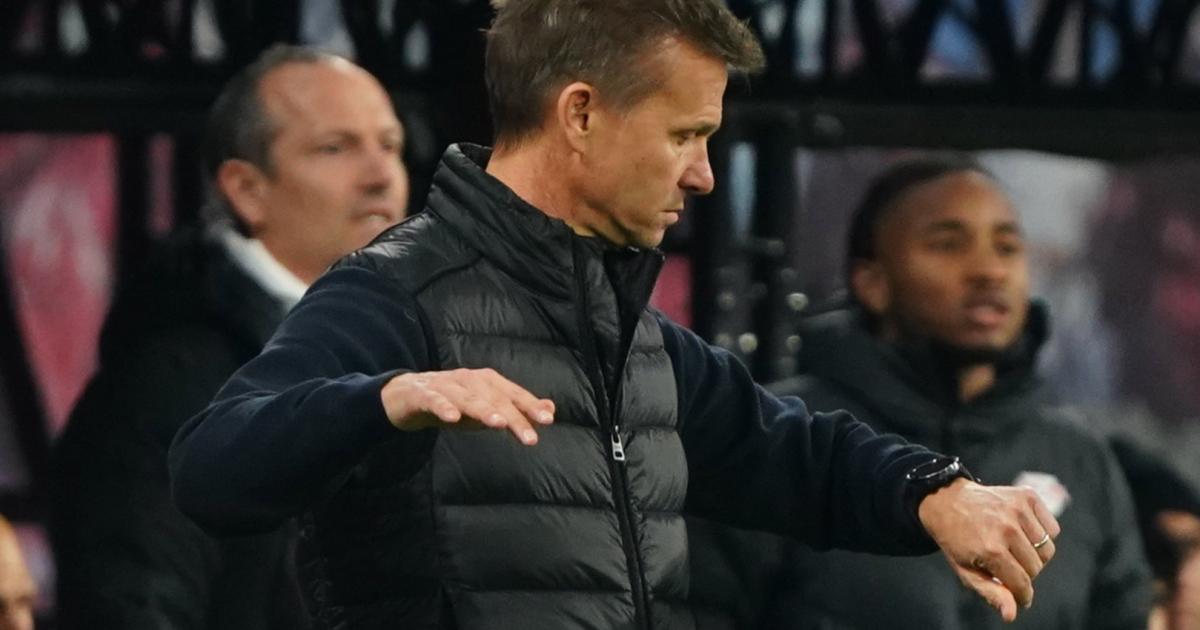 At RB Leipzig, excuses no longer count. Not the corona problem, not the personnel changes. On Friday, managing director Oliver Mintzlaff chose clear words in his anger about the miserable performance at 1: 2 at Union Berlin, which the coach Jesse Marsch, who has recently been absent due to Corona, can probably not ignore. “Catastrophic”, “desolate”, simply “very, very bad”, said the “very disappointed” Mintzlaff.

Only eighth place, downward trend and at least five points behind a Champions League place. The mood in the RB orbit, which is programmed for eternal upswing, has probably never been worse. And the numbers are clear.

Three defeats in a row

For the first time in their Bundesliga history, Leipzig suffered three defeats in a row from Konrad Laimer. RB only got 18 points from 14 games this season. Away there was still no league victory with Marsch. “That’s not enough for our claim, that’s not what we can expect with this great squad,” said Mintzlaff.