Carlo Ancelotti: “A good day, but the League continues” 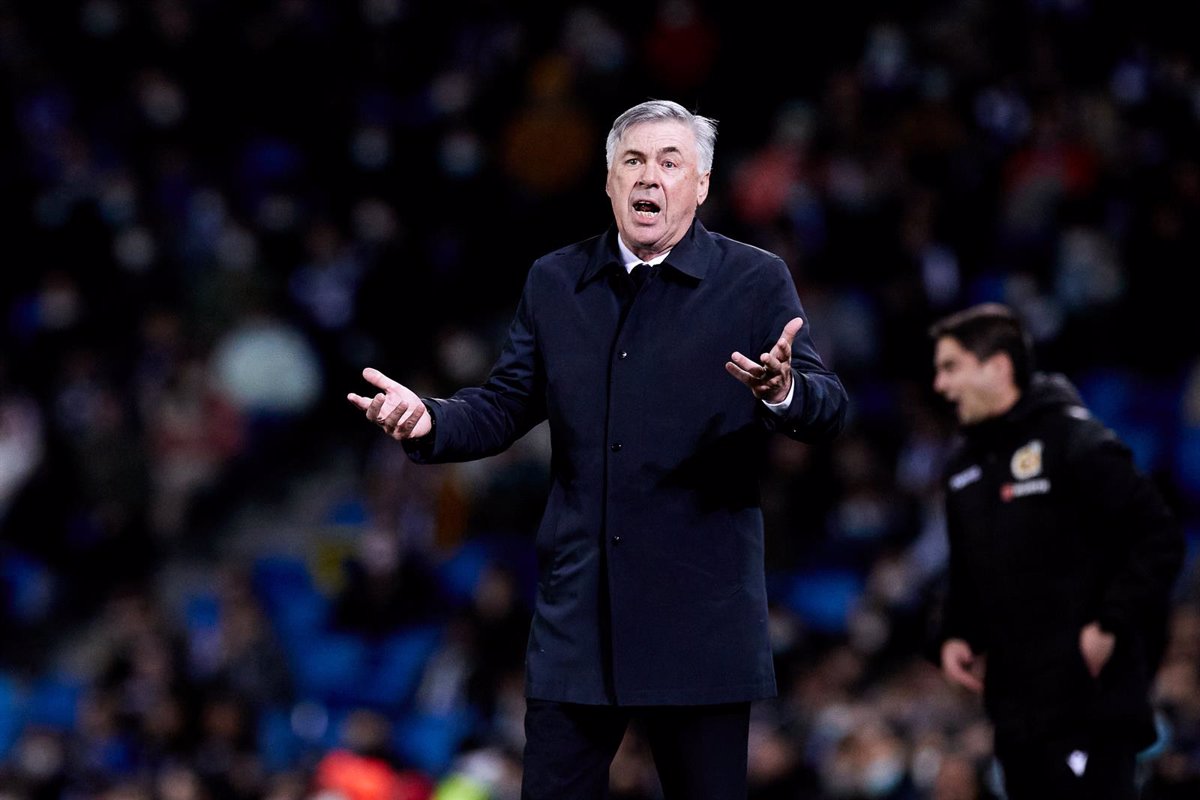 The coach rules out Benzema for the match against Inter

The Real Madrid coach, Carlo Ancelotti, wanted to keep his feet on the ground despite a new victory for his team, in the demanding visit to Real Sociedad (0-2), with which they came out reinforced in the leadership of LaLiga Santander.

“These numbers say that we are doing well, the same says this game. It was a difficult field, we deserved it, playing a complete game. We are showing solidity, continuity in the results. I like that the team knows how to defend, the commitment of the team is very important, “he said at a press conference.

The white box left a full game and a second half hit, with goals from Vinicius and Jovic, despite Karim Benzema’s injury at 15 minutes. “A good day for us but the League continues. Winning each game is very difficult,” he said, before referring to the almost certain loss of the Frenchman for the Champions League match against Inter Milan.

“Benzema has had a problem, it bothered him a bit, he did not want to force it. I have taken him away, we will see the next few days. I do not think he will be there for Tuesday’s game, I hope he will be for Sunday,” he explained. The Italian coach took the opportunity to praise a Jovic who scored a goal and an assist after entering for Benzema.

“Jovic is a good striker, as is Mariano. He is very strong, Vinicius’s first goal is a Jovic classic, and the second is a goal from an area forward, he is an area forward. I want to congratulate him because it is difficult for him. a player who has never played, takes advantage and enjoys the opportunity, “he confessed.

“If Real has not shown all the quality it has, it is the team’s merit. Thinking about winning now (the League) is too early, I don’t want to think about it, I would like no one to think about it. Every game is a fight and we have to be smart. the next matches that come very soon. I know football very well, I know that everything good today can change in three days, “he concluded.