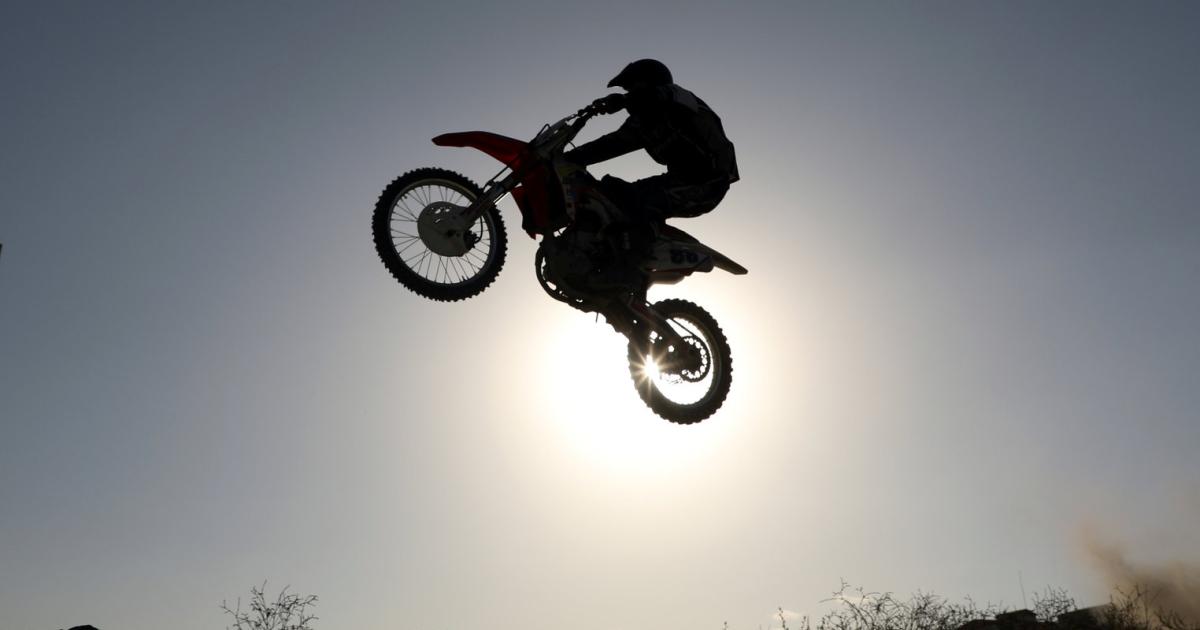 In Tweng in Salzburg’s Lungau region, three ski tourers from Upper Austria were spilled and killed by a large slab of snow in an avalanche on the Lackenspitze on Saturday. A 19-year-old from the Urfahr district and a 24-year-old from Wels-Land could only be recovered dead. A 19-year-old from Grieskirchen was reanimated and seriously injured and flown to the Klagenfurt hospital by helicopter. He died in the hospital.

As it turned out in the late evening hours, one of the two 19-year-olds was the motocross talent René Hofer. He would have celebrated his 20th birthday on January 4, 2022.

Just a few days ago, the Upper Austrian had reported on social media about his sporting activities during the winter break. Hofer wrote: “I want to have a good time before the next lockdown comes.”

“Ride in peace, little René. It’s a tragedy for your family, for your KTM family and the MXGP community,” said KTM. “You will always be remembered as the happy boy you were. Rest in peace. Our condolences go out to all your loved ones and relatives,” wrote KTM in the mourning message of the 2016 junior world champion in the 85 cc class .

In 2020 Hofer made his debut in the MX2 World Championship as a KTM factory rider. This year he achieved his sporting breakthrough at the German Grand Prix in the valley basin. There he stood on the podium for the first time in his career. On October 27th he celebrated his first MX2 Grand Prix victory in Pietramurata. This year’s World Cup season ended Hofer in 6th place overall.

In the accident there were also two other injured. A 22-year-old from the Amstetten district and a 24-year-old from Schladming were brought to the Tamsweg hospital with the ambulance, said the Red Cross operations manager, Anton Schilcher, in an interview with the WHAT.

A group of eleven ski tourers under 30 years of age from Pongau, Ennstal and Upper Austria was affected. The avalanche is likely to have dissolved around 1:45 p.m. at around 2,400 meters just below the summit on the north-east slope. During the ascent of the group, a large slab of snow 200 meters wide and 500 meters long fell off and carried away eight ski tourers. Three young Upper Austrians were completely buried. According to the Lungau’s disaster control officer, Christoph Wiedl, those buried lay up to 4.5 meters below the snow.

After a large-scale search, two buried ski tourers were located and rescued using an avalanche device. The third buried person was traveling without emergency equipment and could not be found dead until around 5:15 p.m., reported the Salzburg mountain rescue service.

The mountain rescue was alerted within a very short time and triggered a district alarm. Around 70 mountain rescuers from Mauterndorf, Obertauern, Tamsweg, Muhr and Zederhaus were on duty. At that time, the mountain rescue dog squad was training in Obertauern, seven dog teams were flown to the avalanche cone by five helicopter teams together with the mountain rescue and alpine police forces. The Tweng community building has been converted into an operations center. A crisis intervention team looked after the uninjured tourers from the group and their relatives. A total of 120 rescue workers, the police, the Red Cross and the volunteer fire brigade were on duty.

According to the mountain rescue service, the ski tour to the Lackenspitze requires stable conditions. In the area there was avalanche warning level 3 (significant) above the tree line on Saturday. The strong wind is likely to have accumulated snow drifts that were considered to be easily released.