Ponferradina does not loosen and Las Palmas aggravates Sporting’s crisis 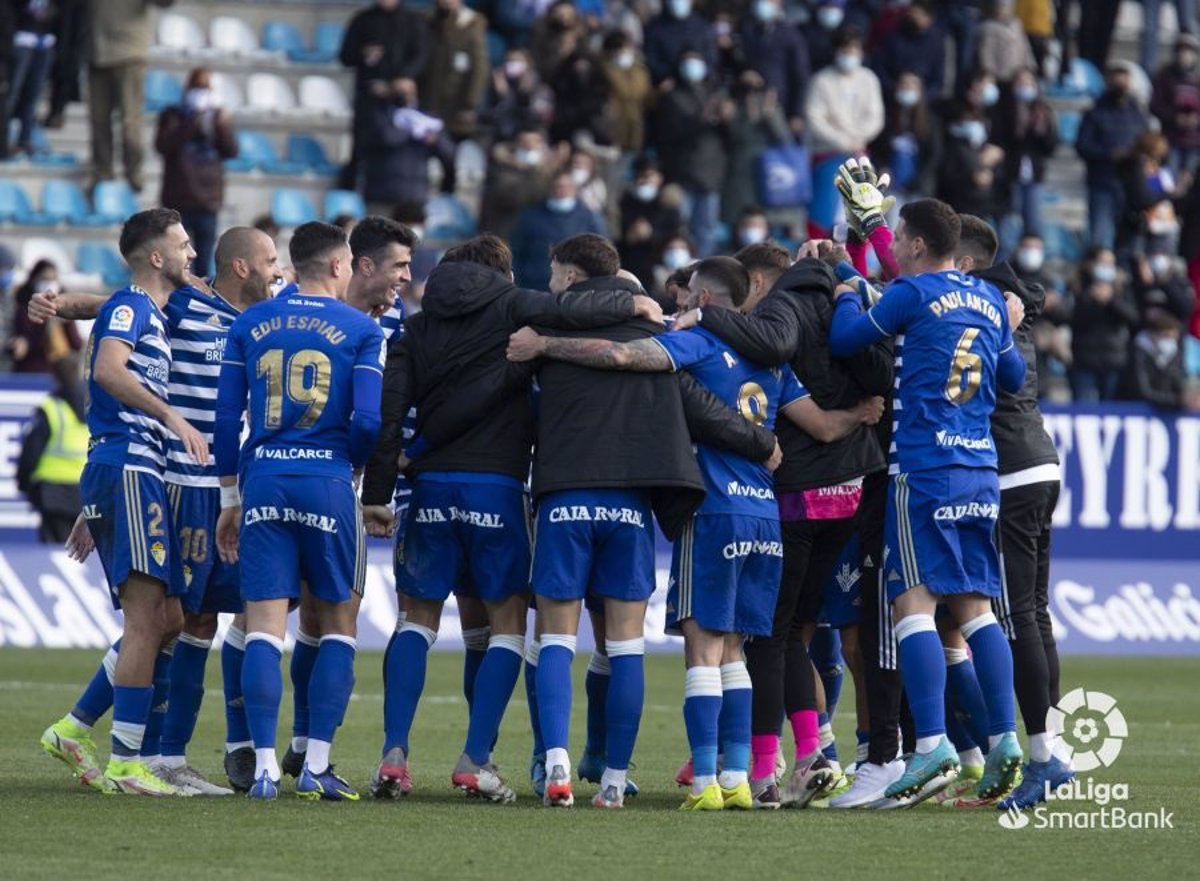 Ponferradina has returned to second place in LaLiga SmartBank, the last of those with direct promotion, after beating Mirandés (2-1) this Sunday, in a nineteenth day in which UD Las Palmas has settled in positions of ‘Playoff’ at the expense of a Real Sporting de Gijón (1-0) that does not raise its head.

A double by Yuri, who opened the can at 23 minutes and who saved a point in discount after Sergio Carreira managed to equalize the contest, was enough for the Leonese (35) to seal their third consecutive victory and stay seven points behind the leader Almería.

Meanwhile, UD Las Palmas, with an own goal from Sporting de Gijón defender Juan Berrocal (1-0), settled in the last of the ‘Playoff’ places and aggravated the crisis of the Asturians, who drag their ninth consecutive day without winning.

Things are better for the other team from the Principality, Real Oviedo, who thrashed bottom Alcorcón (3-1) to stay just two units from the noble zone, from which Malaga is four after falling at La Rosaleda against Amorebieta (1-2), who achieved their first away victory of the course.

In addition, Burgos (25) continues to climb positions thanks to its victory against Real Sociedad B (0-1), and Lugo and UD Ibiza shared the points in a goalless match (0-0).

–RESULTS AND PROGRAM OF DAY 19 OF LALIGA SMARTBANK.