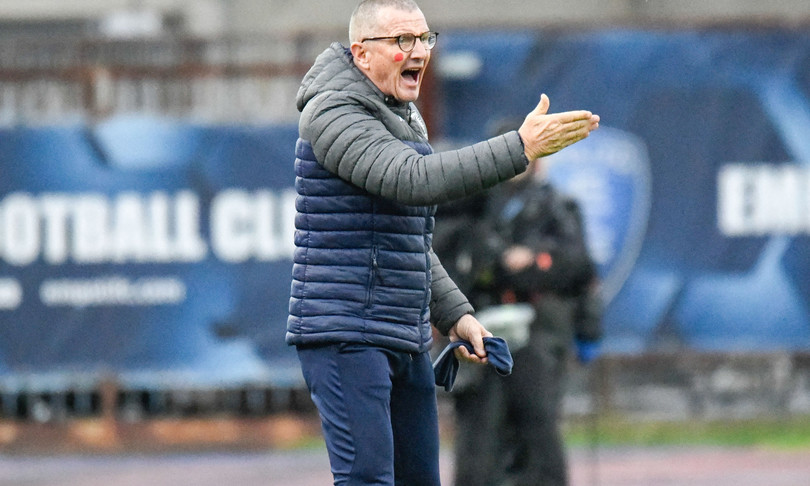 Another great comeback from Empoli, which overturns Udinese 3-1 and takes the seventh victory in the league. Al Castellani decided the goals of Stojanovic, Bajrami and Pinamonti in the second half, after Deulofeu’s initial advantage in the first half. Andreazzoli’s team rises to 23 in the standings, while the bianconeri, returning from a good draw with Lazio, fall for the sixth time remaining at 16 points.

So much balance in a sparkling and enjoyable start to the race. Zurkowski and Cutrone engage Silvestri in the Juventus area, but in the 22nd minute it is the Friulians who break the deadlock on the other side. Excellent restart led by Success and Deulofeu, who triangulate perfectly with the Nigerian who offers the Spaniard a golden ball to target on the net.

Empoli’s reaction comes only at the beginning of the second half and in less than a quarter of an hour the Tuscans completely overturn the situation: Stojanovic scores first with a left-handed from the edge of the area, then Bajrami doubles with an empty net after a favorable rebound resulting from a clash between Pinamonti and Nuytinck. A few minutes later the same Bajrami touches the brace (good Silvestri to save), then in the 74th minute it is Beto who is one step away from a draw on the opposite side, kicking on Vicario from a few steps.

The Azzurri are saved and in the 78th minute they close it with the sixth goal of the championship by Pinamonti, who draws the corner on an assist from Bajrami by signing the 3-1, just before chipping a crossbar with a right from outside.