Memphis Depay: “We have to start by believing that we can beat Bayern” 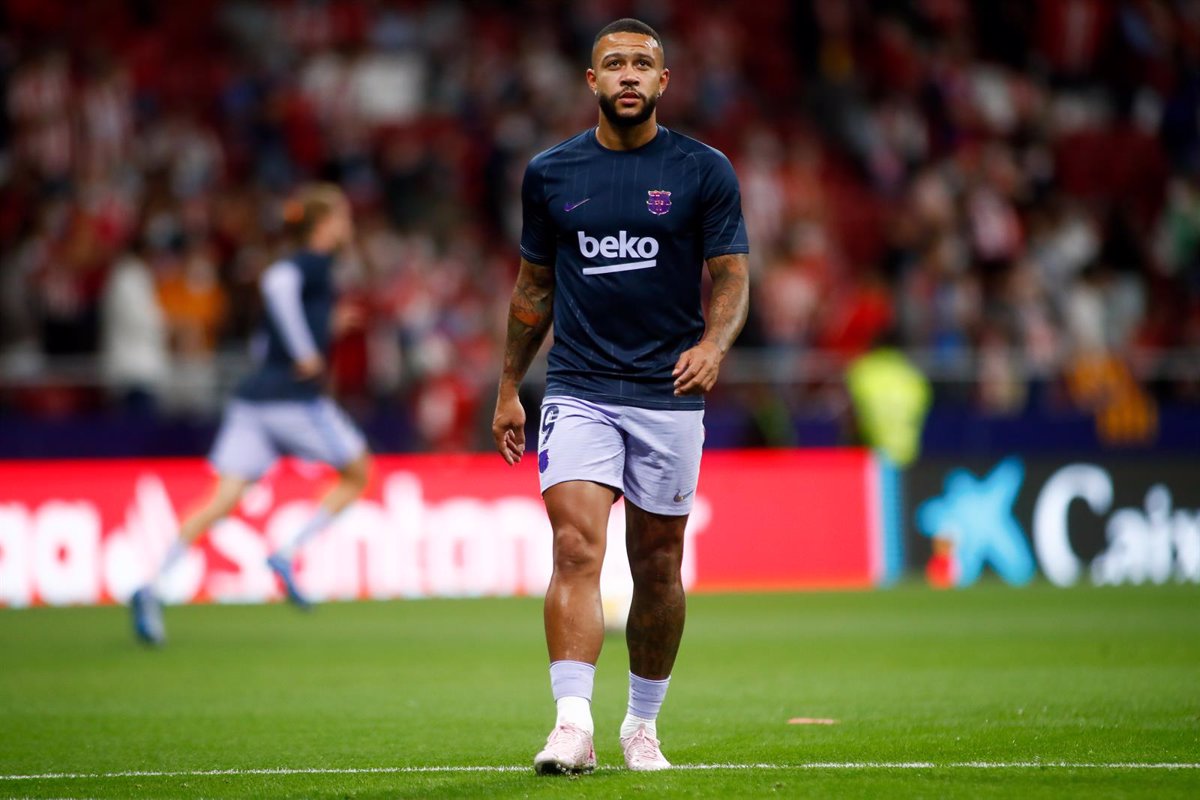 The forward of FC Barcelona Memphis Depay acknowledged that they are facing a “final” against Bayern Munich to stay alive in the Champions League, a fearsome rival as the Catalans have been suffering against which they have to first have faith and then a great concentration and intensity on the grass.

“It will be a great game and we want to perform well in the big games. I think we will have to be very focused and that the intensity of the game will also have to be very high. It is our last chance to go to the next tie, in this sense. it’s like a final, “he said Monday in statements to the Barça club’s media.

The Dutch striker, who still does not know what it is to score in the maximum continental competition, explained that the first thing is to “believe” in his options, despite the uneven moment that both clubs live and the 0-2 and 2-8 Germans the last clashes. “We risk everything, we will have to work very hard, we have to start by believing ourselves that we can win, we are Barça,” he said.

“We will have to prepare ourselves very well mentally to take the game, give everything to get a good result. I don’t think Bayern is influenced by the fact that they are already classified, they always perform well. As a team they have a very good mentality. We will want revenge. and this is the last chance to get it, we have to prepare, “he added.

On the other hand, Memphis confessed that the last setback against Betis is not the best medicine before the game on Wednesday. “This last game has left us a bitter taste because we had a good dynamic with Xavi in ​​the League. At home we cannot lose, but we cannot allow ourselves to be sad for too long, the next game is just around the corner,” he commented.

“The Champions League is the most important competition and it is up to Barça to pass the stage. Winning would give a very positive boost to our confidence, it would enhance our team spirit. We know that we are in a project that needs time, many very young players. One victory in Munich would help us a lot because it would be a starting point on which to build things, “he concluded.