Loss against Spain and another corona case for Austria 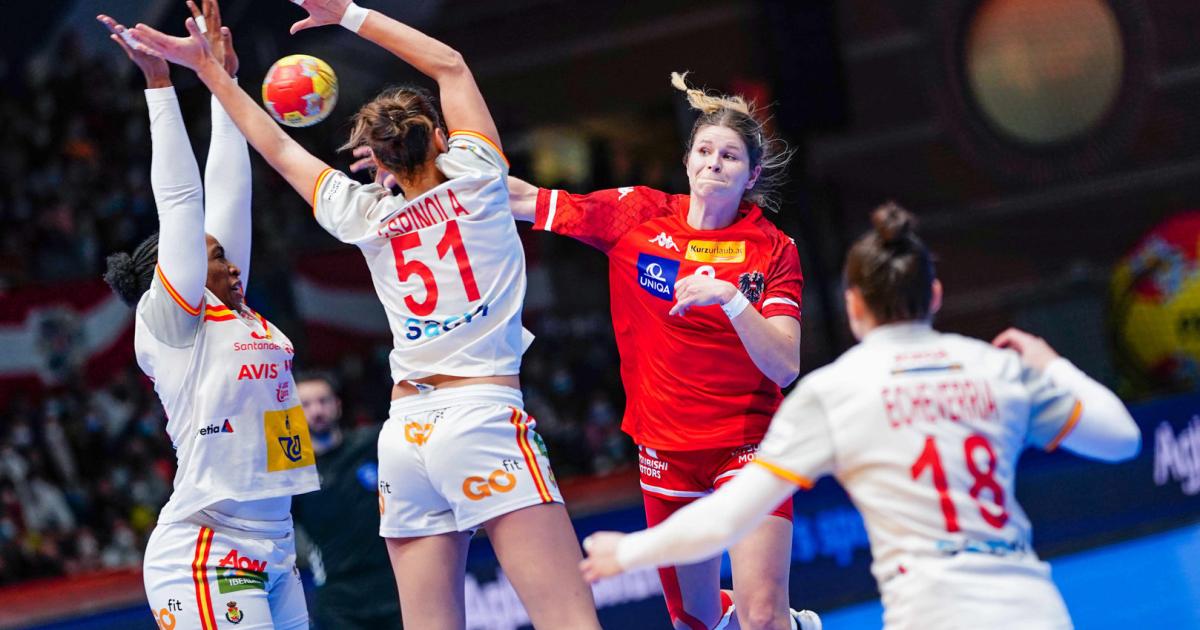 The Austrian women’s national team had to accept the next Corona case on Monday before the 19:31 against Spain. Katarina Pandza, top scorer of the ÖHB selection, gave a positive test before the World Cup duel with Spain on Monday. “We are speechless,” said captain Patricia Kovacs after the seventh Covid test in the ÖHB delegation within a few days. Despite the persistent lack of personnel, they also want to compete against Spain.

Apparently it was not possible to break the chain of infection. ÖHB President Markus Plazer affirmed that health is the top priority. “Not just our team, but also those of the other teams,” said Plazer, but at the same time referred to the interests. “There is also the sporting interest, the interest of the organizer and also the interest of Austria. We were and are in an exchange with the IHF and our team doctor on all topics, ”explained the head of the association, adding that his players were unanimously in favor of playing against Spain.

With twelve players against Spain

Because Sarah Draguljic was nominated before the positive test, there were again twelve players available for the meaningless match against the vice world champion. Before the opening game against China, the four top performers Petra Blazek, Sonja Frey, Stefanie Kaiser and Nina Neidhart as well as team boss Herbert Müller were canceled due to positive corona findings. Josefine Huber then also dropped out for the ultimately lost duel with Argentina.

For the main round starting on Thursday, negative players could free themselves from quarantine.