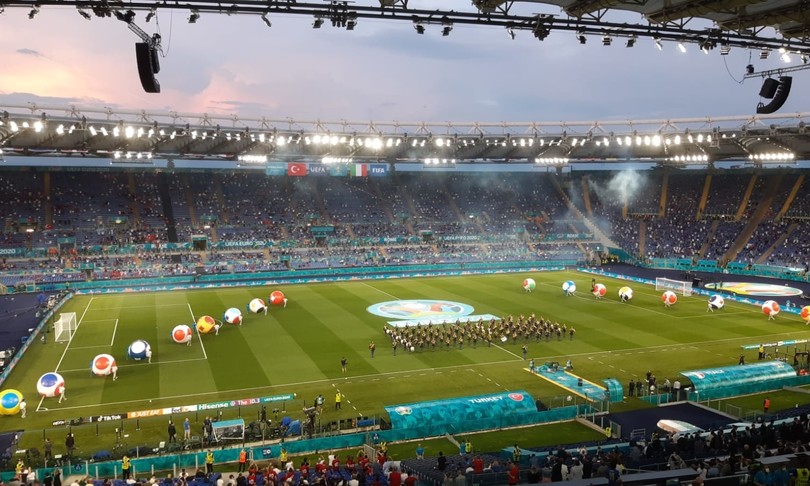 AGI – The first phase of Euro 2020 ended with the draw between France and Portugal and between Hungary and Germany. Sixteen teams are promoted to the second round while eight, on the other hand, have already been eliminated.

It starts with the knockout challenges on Saturday 26 June with the challenges Wales-Denmark (Amsterdam) e Italy-Austria (London). On Sunday 27, however, the matches are scheduled Netherlands-Czech Republic (Budapest) e Belgium-Portugal (Sevilla).