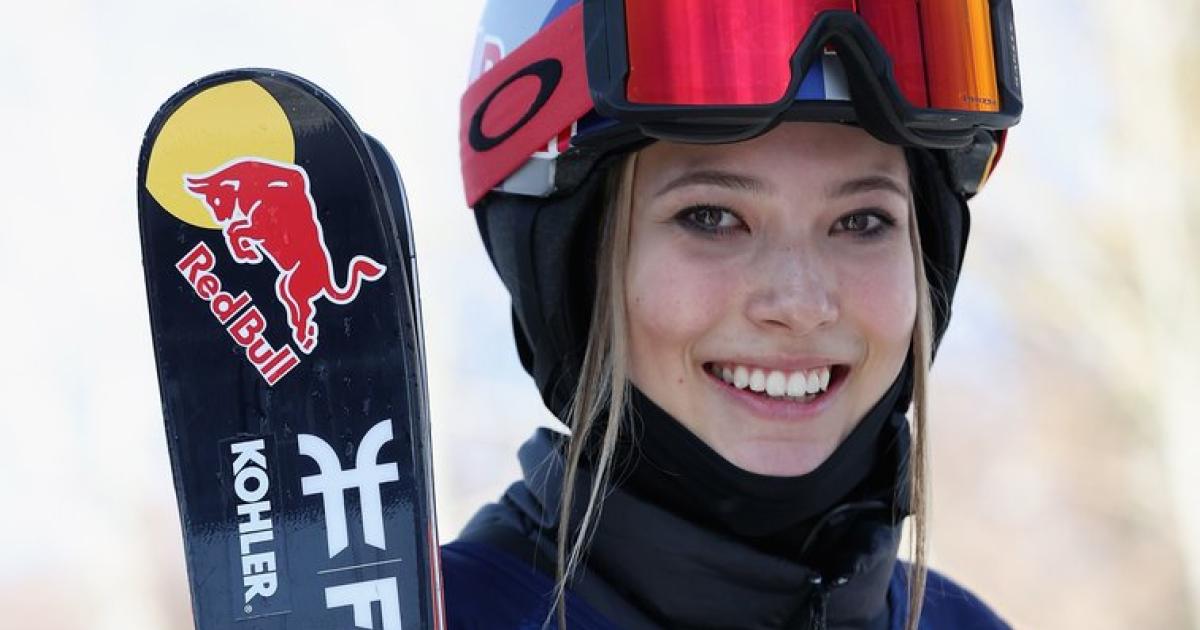 Eileen Gu, born and raised in California, competes in freeskiing for the People’s Republic of China in Beijing.

She was “proud of her Chinese origins and equally proud of her American upbringing,” wrote Eileen Gu on Instagram when she announced in 2019 that she would start for China in the future.

The freeskier is one of the hottest gold medal contenders in the Olympic competition for freeskiers in Beijing after her World Cup victory at the Big Air in Steamboat / Colorado on the weekend at the latest – where she showed the first Double Cork 1440 in the women’s World Cup. The 18-year-old was the first Chinese woman to win the X-Games in the USA and has since been hailed as the “next Chinese sports icon” by the Chinese media.

When Gu competes in the Winter Olympics in her mother’s home country, there will be no political representatives from her father’s home country. Because the White House in Washington will diplomatically boycott the Games in Beijing – in protest against human rights violations in China.

“The US will pay a price for its mistakes,” said the Chinese State Department, which also assured that the boycott attempt of Washington was “doomed to fail.” The IOC describes the presence of government officials as “a purely political decision which the IOC fully respects in its political neutrality”.

There is great political tension between the United States and China over the human rights situation and other issues. The ratio is at its lowest level since diplomatic relations were established in 1979.

When Aileen Gu decided at the age of 15 to leave the US team and start for China, she “fully supported” the American team. “We’re still friends.” But some users criticized “cruelly” on social media, according to Gu.

The “predominant part” was positive. China in particular is delighted: the country only won one gold medal at the 2018 Winter Games in Pyeongchang.