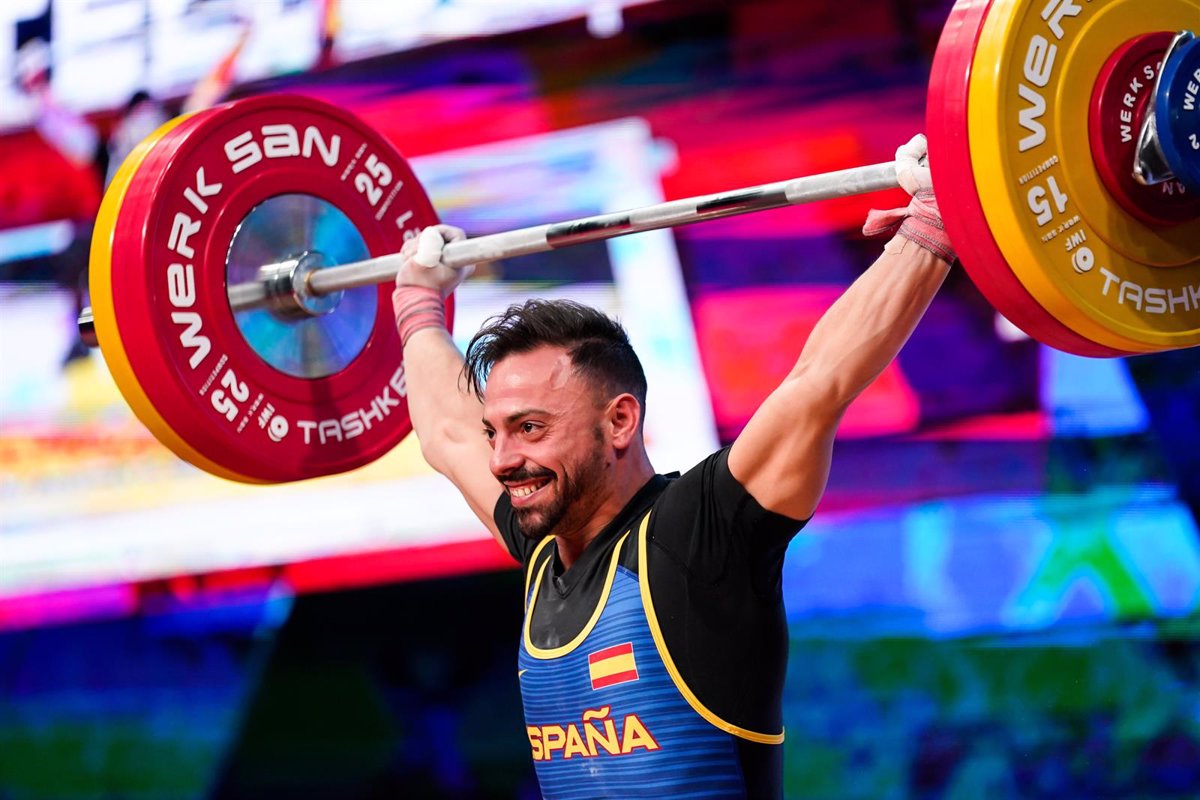 The Spanish weightlifter Josué Brachi has remained at the gates of the podium with a fourth place in the category of up to 55 kilos of the Absolute World Weightlifting Championship, which began this Tuesday in Tashkent (Uzbekistan).

The Sevillian got the fifth position in the snatch, managing to lift 114 kilos in the second attempt, but could not with the 117 in the third. In two times, Brachi also failed his third attempt on 141 kg and had to settle for 139 in the second, a weight that has set a new record for Spain.

The sum of the Olympic total of 253 kg, given by combining the best attempt of each modality -114 and 139 kg-, was only one kilo less than the third classified, the Bulgarian Angel Hriskov Rusev, with 254 kg. Here, the Andalusian has also set a new national record.

Meanwhile, the gold went to the Kazakh Arlii Chontey (260 kg), and the Thai Thada Somboonuan (256 kg) hung the silver. This Wednesday the first woman of the Spanish team will be released, Pepa Giménez, who will compete in group A of the 49 kg category.