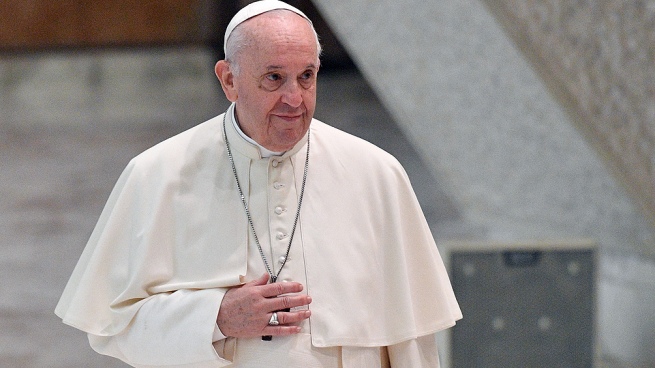 Pope Francis welcomed the publication of the third bilingual edition of the book “Sports in the Culture of the Encounter”, written by the former Undersecretary of Sports of the Nation, Víctor Lupo, which recovers the essential meaning of the activity, making an anchor with playful.

The book was made on the basis of a document presented at the Conference on Sport and Faith, ´Sport at the service of humanity ‘, organized by the Pontifical Council for Culture of the Vatican in October 2016.

In addition, the text shows how sport, which has been part of the culture practically since human beings have lived in community, has been traversed by the logic of the market whose purpose is the accumulation of profits.

“This seriously deteriorates its purpose and highlights a new era of sport, which many powerful conceive as a mere business, opening the doors to exorbitant profits for the few, to gambling, doping, violence …”, considers its author.

Lupo stressed the importance of “sport as a school of life”, and pondered the planning of Sport during the first and second governments of Juan Domingo Perón, “designed to expand the practice to all sectors with a social and health purpose.”

Regarding the relationship between politics and sports, the writer explained that “politics was always linked to sports, and they should not be separated. A good sports policy means that the clubs are well; just as the State supports the schools, so does it. it has to do with the clubs. An inclusive public policy must consider education and sport as fundamental factors. ”