Tennis ace Djokovic will take part in the Australian Open 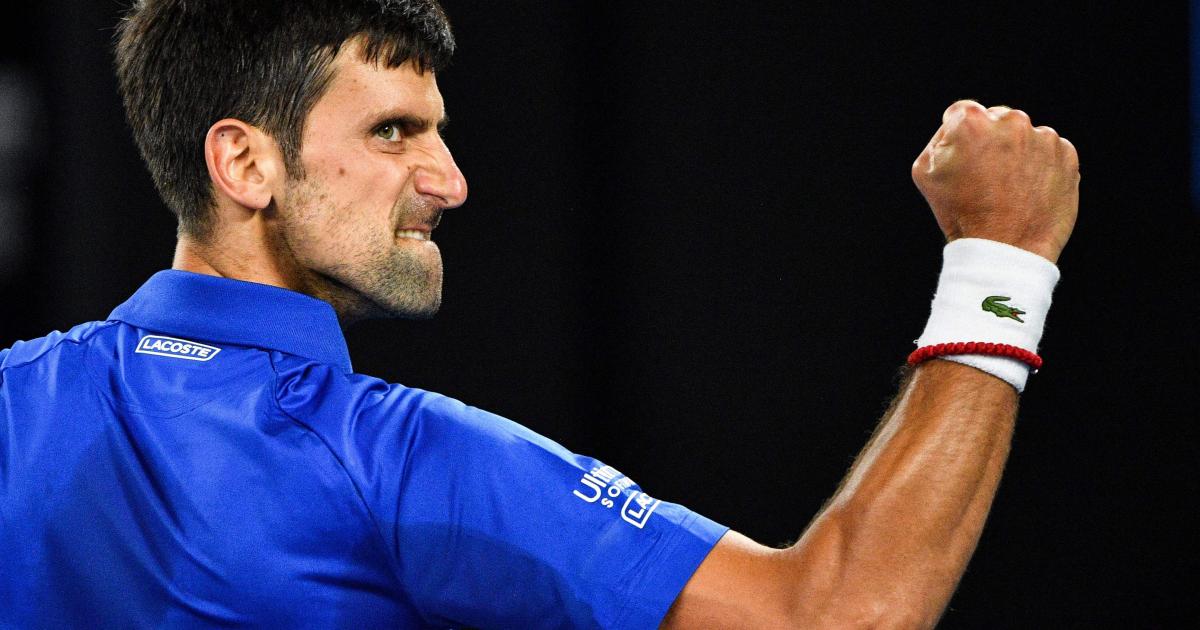 There is speculation in Australian media that Djokovic (34) could apply for a special permit to start the first Grand Slam of the new year and defend his title. Because only fully vaccinated players are allowed to take part in the tournament, Djokovic leaves his vaccination status open with a reference to privacy.

Tennis Australia had previously confirmed that every athlete must meet the strict requirements of the health authorities. “This includes a certified vaccination certificate or a valid medical exemption that has been approved by the Australian health authorities,” said the umbrella organization, according to local media.

Deputy Prime Minister James Merlino said there were only a limited number of reasons for a waiver. “Everyone is looking forward to the Australian Open and everyone who will be attending – spectators, players, officials, staff – is expected to be fully vaccinated. Those are the rules. Medical exemptions are just that – it is not a loophole for the privileged Tennis player, “said Merlino, according to ABC. “It is a medical exception under exceptional circumstances when you have an acute illness.”