“I have not read Zidane’s letter, the one who wrote it was not him” 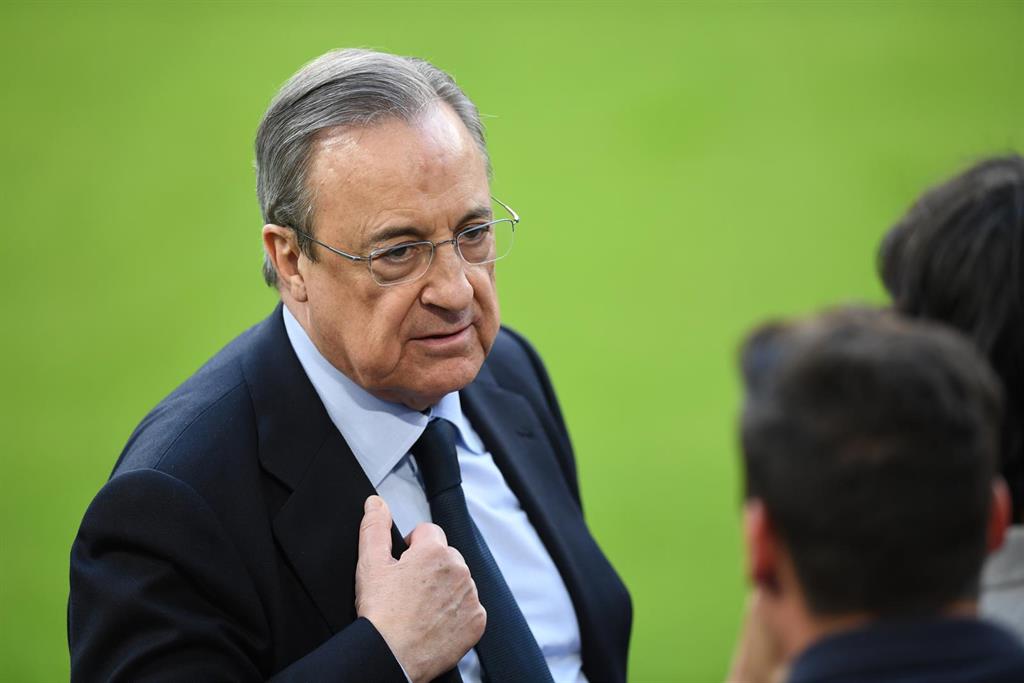 On the Super League: “We are winning it in the courts”

The president of Real Madrid, Florentino Pérez, confessed that he tried to convince Zinédine Zidane to continue on the white bench but he finally understood his departure, to make way for the return of Carlo Ancelloti, “a new stage” as a new future needs the football, for which he defended the European Super League.

“Knowing Zidane, I was not surprised by his departure. Coaching life is very hard. I fought for him to stay, I was with him all afternoon. I have not read the farewell letter, it was not him who wrote it. the best. He has the illusion of being France coach and he will surely succeed, “he said this Thursday night in an interview with El Transistor, collected by Europa Press.

The president of the white club referred to that farewell letter from Zidane in which he said he no longer had confidence in the club as a reason for his departure. “I spoke to him all afternoon and he never told me what he said later in the letter. It has been a very difficult season. I still have the same affection for him as always. If it were up to me, let him be Real Madrid coach again”, added.

However, with Ancelotti he was delighted. “We are delighted with Ancelotti, with this new stage. We remembered him from the beginning. We thought he was a good solution and here he is. Pochettino? We do not speak with him, nor with Conte. Madrid always works to bring in the best and we have very good young people, “he said, without wanting to talk about Mbappé or Haaland.

Florentino, who gave the interview at the Santiago Bernabéu, whose work he hopes will be finished by the end of next year, also referred to the issue of the Super League. “I would like UEFA to make a more attractive competition and not one that loses more and more fans. Football is having a bad time and in my view it is dying, the audiences are getting smaller, young people do not watch football, something it has to be done. Football is ruined, “he said.

In addition, the president of Madrid pointed out that disputes with UEFA are “winning in court”. “So far everything we have, we have won. The English teams were coerced by FIFA. They are still in the Super League, none of them have left. We said we were going to talk to UEFA. They are people who have privileges and want to continue keeping them while football dies, “he settled.