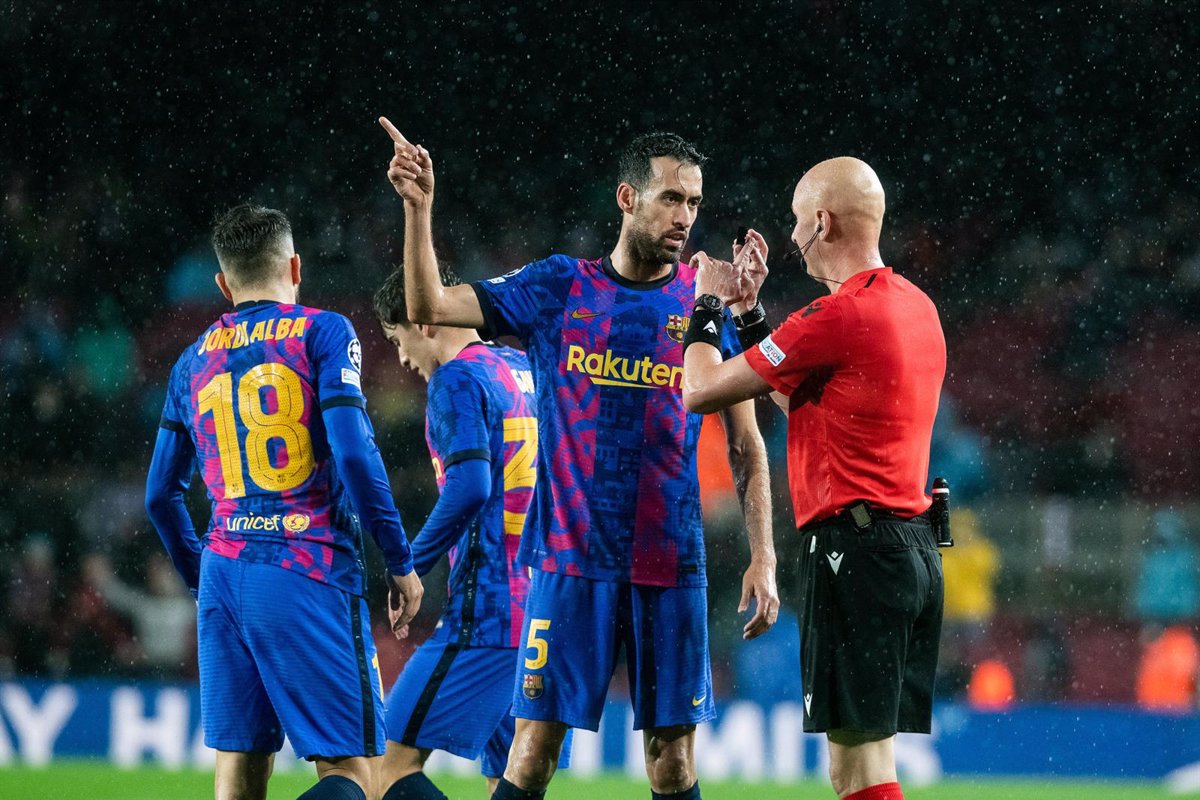 The FC Barcelona player Sergio Busquets regretted the elimination of his team in the group stage of the ‘Champions’, something that had not happened in the last two decades, and assured that “this is reality”, which’ condemns them ‘to play in the Europa League from February.

“Bad feelings,” Busquets said after losing 3-0 to Bayern. “It is not what we wanted, it is not what the club or the fans deserve, but this is the reality, we are going to the Europa League. We are in a tough and difficult situation, and it hurts. There are many factors that affect us. they have led to this, “he told Movistar +.

“We all know the delicate situation of the club, things have not been done quite well, the players have also lacked many things to get more points and better results,” said the Blaugrana midfielder making self-criticism.

“It is clear that many teams have gone through this situation like Chelsea or Bayern a few years ago. And when you do things well again and get it right, time will give it back. FC Barcelona is a great club, we know what I know. he deserves and that is what we want, “added Busquets.

In addition, the Blaugrana captain recalled that “a few months ago” there were “changes in the board” and “recently changes in staff.” “There are economic problems but we are going to return. This is a step backwards to give momentum. We have to be in the bad times and now they are like that, we are going to give everything to change the situation,” he said.

“This is not pleasant, it is not what we want but we have to think like that from now on in a new era. We are competing better although the results are not happening and we are going to get better. I know the idea that the staff has and I am sure that we are going to go up. Now there is frustration, it hurts and hurts our pride but we have won the situation on the field, “he concluded.