The CSD summons this afternoon to Liga, RFEF, Real Madrid, Barça and Athletic to discuss the conflict with LaLiga Impulso 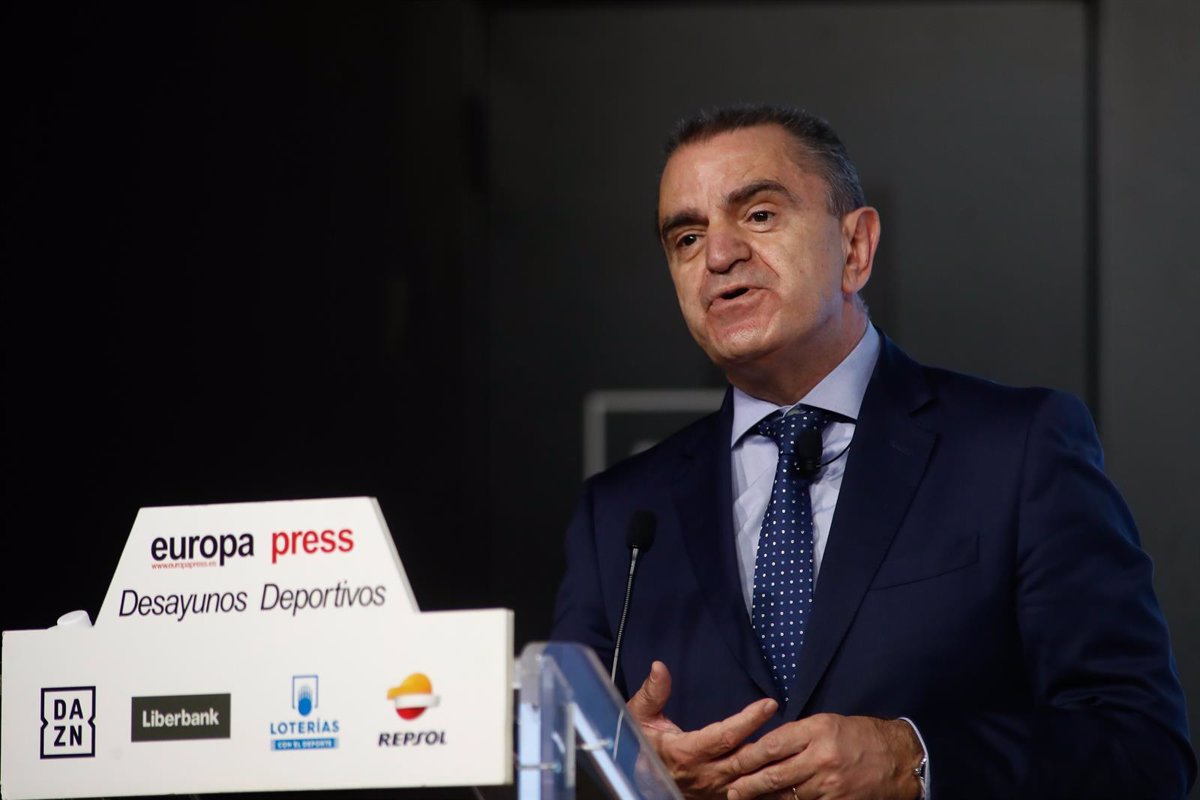 The president of the Higher Sports Council (CSD), José Manuel Franco, will meet this afternoon from 6:00 p.m. with representatives of LaLiga, the RFEF and Real Madrid, FC Barcelona and Athletic Club to address the conflicts between the parties as a result of the ‘LaLiga Impulso’ project.

The three clubs are the only ones that have not signed the agreement between LaLiga and CVC and have also presented these days to the rest of the teams a ‘Sustainable Project’ proposal, with which they say that 12,200 million euros could be saved compared to that of the employers and the British investment fund.

The RFEF has also expressed on several occasions its rejection of ‘LaLiga Impulso’ and Real Madrid, FC Barcelona and Athletic Club requested the intervention of the CSD this Wednesday, considering it “incompatible with the legal system” in Spain.

“LaLiga’s reaction to the repeated requests of the three clubs has been to undertake a harsh campaign of attacks, misinformation and, above all, to refuse to assess the proposed alternative while keeping their plans intact,” say the entities, recalling that Article 8 .s) of the Sports Law grants the CSD a “function of guarantor of the legality of the application of the regulations that regulate the world of sport”.

For its part, LaLiga replied to the RFEF to “reject any accusation of illegality” about the LaLiga Impulso project, and reminded them that they have the support of the majority of the clubs. “We do not understand that the RFEF shows itself against the social will of LaLiga, on an agreement that does not harm the RFEF in any way, rather on the contrary if we take into account that with LaLiga Impulso, many clubs will undertake improvements in their stadiums, which that will give more possibilities to the Spanish candidacy in the 2030 World Cup “, warned the employer.

The president of LaLiga, Javier Tebas, also denounced the “uncertainty” and “confusion” that the proposal of Athletic Club, FC Barcelona and Real Madrid has tried to generate in a letter to professional clubs, and stressed that Spanish football cannot being “subjected” to a club that planned the European Super League “secretly”.